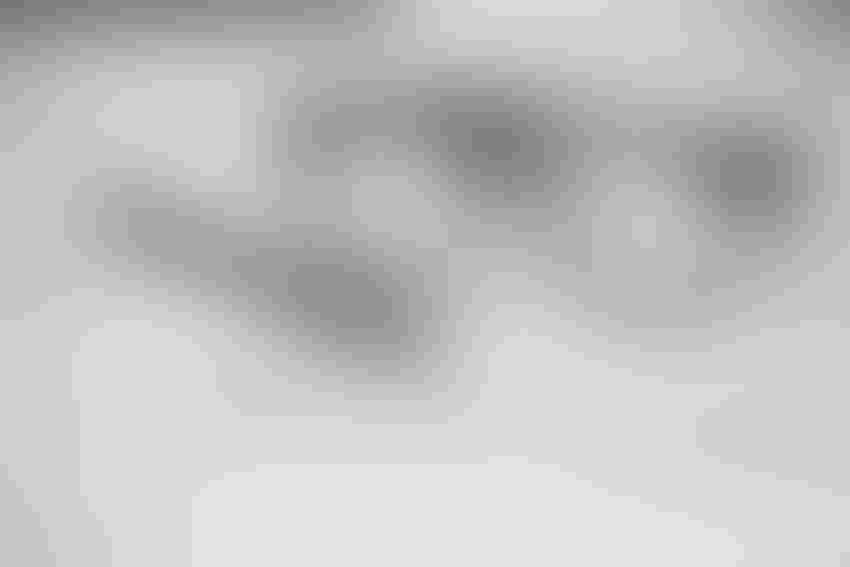 There are a myriad companies looking to get artificial intelligence to compose it's own music. Amper recently managed to secure $4 million in funding for their music composing AI, and it seems as though others are following suit. Founded in 2016 by Pierre Barreau, Denis Shtefan, Arnaud Decker, and Vincent Barreau, Aiva Technologies is one of the leading startups in this field and their music composing AI, called Aiva (Artificial Intelligence Virtual Artist), has been officially recognised by SACEM, France and Luxembourg authors’ right society, as a composer.