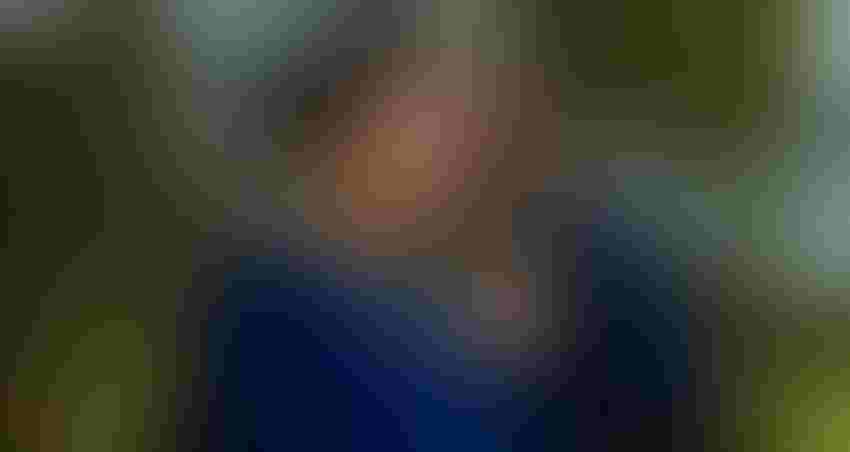 Andrew Ng, who up until yesterday was the Chief Scientist at Baidu, has announced that he's leaving the Chinese technological giants, and is in search for new ways to contribute to the advancement of AI.

Andrew Ng, who until until today was the Chief Scientist at Baidu, is one of the biggest in artificial intelligence. Before joining Baidu, Ng worked as an associate professor at Stanford University, where he did some pioneering work in machine learning, and was also the founding leader of Google Brain Team. However, while at Baidu, working from their AI Lab in Silicon Valley,  he and his team of over 1,300 researchers made huge leaps forward in speech recognition.

"I will be resigning from Baidu, where I have been leading the company’s AI Group," wrote Ng in a blog post on Medium. He continued, "Baidu’s AI is incredibly strong, and the team is stacked up and down with talent; I am confident AI at Baidu will continue to flourish." However, he's not abandoning AI and still wants to help the advancement of this new technology, but in a different way. "After Baidu, I am excited to continue working toward the AI transformation of our society and the use of AI to make life better for everyone," he wrote.

He told MIT Technology Review that he was still unsure as to what his next step will be, but was certain that he will be involved in some way or another. “I don’t know precisely what I’ll do, but I think AI offers a lot of opportunities, not just at big companies like Baidu but for entrepreneurs, and for advancing basic research,” Ng added. “I plan to spend some time looking at other opportunities to use AI to help people.”

In his blog post, Ng spoke of his excitement about the future of AI and how it'll change industries much in the same way electricity did over 100 years ago, and will be used in a wide variety of different areas. "Just as electricity transformed many industries roughly 100 years ago, AI will also now change nearly every major industry?—?healthcare, transportation, entertainment, manufacturing?—?enriching the lives of countless people. I am more excited than ever about where AI can take us," wrote Ng.

Baidu haven't named a replacement yet, and have acctually suggested has Ng's role of Chief Scientist might be split between more than one person.