Argo AI’s self-driving tech will be used in Ford Escapes. 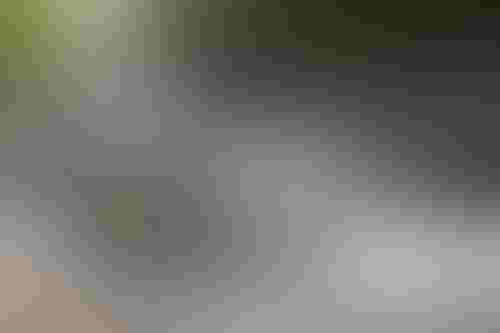 Argo AI’s self-driving tech will be used in Ford Escapes.

The Pittsburgh-based firm, which has partnerships with Ford and Volkswagen, is running driverless trials in Austin, Texas and Miami, Florida.It is following in the wheel tracks of General Motors’ Cruise, which is operating similar tests in San Francisco, and Waymo, which is also doing so in San Francisco and Phoenix, Arizona.Initially, there will be some limitations to the Argo AI service. The robotaxis will only operate in daylight, during business hours, and will carry employees – rather than paying customers – who will be able to hail the vehicles via a test app.

According to Argo founder and CEO, Bryan Salesky, the service marks a significant milestone for the company.

“Argo is first to go driverless in two major American cities, safely operating amongst heavy traffic, pedestrians and bicyclists in the busiest of neighborhoods,” he said.

“From day one, we set out to tackle the hardest miles to drive — in multiple cities — because that’s where the density of customer demand is, and where our autonomy platform is developing the intelligence required to scale it into a sustainable business.”

The move is a logical next step for Argo AI. Late last year it made its autonomous vehicles available via Lyft – albeit with safety drivers – in Miami Beach, and early this year confirmed it would branch out to Austin.

Although no fees will be charged initially for the new driverless service, commercialization is the ultimate goal and Argo AI is working towards that with Lyft and on a grocery delivery service with Walmart.

It also goes some way to explaining the company’s choice of Austin and Miami as launch locations – state law in both Texas and Florida dictates that commercial fleets can charge for driverless services.

Longer-term, Argo AI’s ambitions extend beyond Austin and Miami, as has been evidenced by a comprehensive testing program that stretches across another six major cities – Washington DC, Pittsburgh, Detroit and Palo Alto in the U.S., and Munich and Hamburg in Germany.

The company argues that this widespread coverage gives it a competitive advantage, providing a diversity of road infrastructure and driving behaviors that establishes a robust data set that can support rapid expansion worldwide.