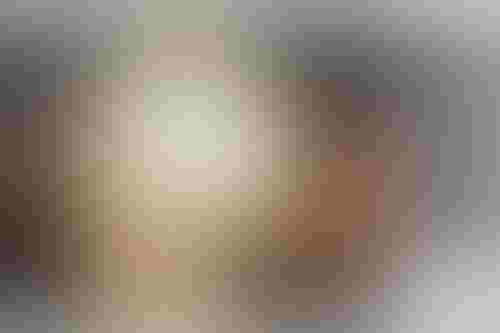 In what could be a first for AI, an image using a text-to-image generator has won first place at the Colorado State Fair.

In a post on Discord, Allen said he created the art using Midjourney, which is a text-to-image generator similar to DALL-E, upscaled it with Gigapixel and also used Adobe Photoshop to refine “at least 10%” of the image.

“I’ve set out to make a statement using Midjourney in a competitive manner and wow! I could not be more excited about having won with my favorite piece,” he wrote under the pseudonym Sincarnate.

But his post, which was also on Twitter, sparked an online debate − soul-searching by some and outrage by others – about what is truly art.

“You realize AI doesn’t ‘create’ art right? It’s literally plagiarizing all the art made by real artists by analyzing thousands of them and putting things together from the already existing art,” tweeted Jonah_The_Terrible. To which Brian O’Neill tweeted in response: “Human artists are influenced by and take concepts/techniques from past art as well.”

Allen retorted that he was involved in the creative process; it was not all AI-generated. “I made the (text) prompt, I fine tuned it for many weeks, curated all the images.”

On Discord, Starshadowx2 noted that “most normies (normal people) wouldn’t have chosen an AI picture to win if they knew, just because it’s not mainstream and accepted yet.”

The artist defended his win. “Why would you think this would be? … Are they judging the art or the method by which it was created?” For instance, if an artist decided to create a piece of art while hanging upside down, “should this artist’s work be evaluated differently than another artist that created the same piece ‘normally’?”

Another user did not buy Allen's argument, and opined that if the judges had known they would have banned him from the contest. “You owe the second and third runners up a massive apology.”

The debate raged on, with Allen surmising that “AI is, provably now, going to bring Art itself into an existential crisis soon.”