Astronomers Are Using AI to See the Galaxy in HD 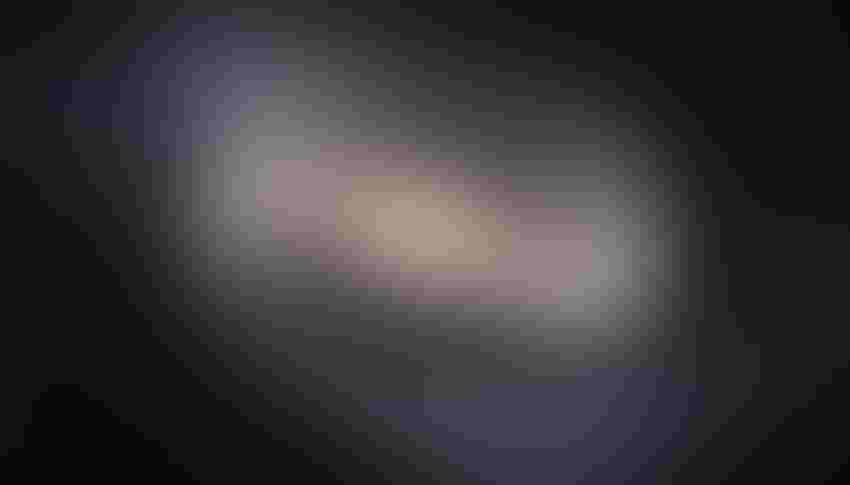 Astronomer Kevin Schawinski, with the help of computer scientist Ce Zhang, is using artificial intelligence to help him see the galaxy in unprecedentedly clear resolution.

Kevin Schawinski has spent most of his working life looking at the stars, black holes to be specific. The main aim of his research is to find out how massive black holes shape galaxies. This requires going through a lot of data, which isn't exactly his strong suit, so in order to make his life easier he decided to turn to artificial intelligence. Yet, there was one big flaw in his plan, he, and his colleagues at ETH Zurich (a science, technology, engineering and mathematics university located in the city of Zürich), aren't particularly adept at that sort of science.

However, his fortunes changed when he was introduced, via email, to another professor at ETH Zurich, Ce Zang, who specialises in the field of computer science. By combining forces, the two of them managed to find out a way to use cutting edge artificial intelligence to help them get a closer, and clearer, look at the stars. They recently released their very first version of an AI that can sharpen noisy and blurry images of space.

It reminds us of those Jason Bourne-type movies in which there's a blurry image on-screen and someone impatiently yells, "enhance," and the computer does so accordingly. Now, thanks to Schawinski and Zhang's work, that piece of Hollywood fiction might actually become a reality. This must really please those agents in the CIA and FBI...

Schawinski and Zhang aren't alone in their use of AI in astronomy. They're part of a bigger trend in the field. More and more astronomers are using AI to help clean up their images of space, and machine learning will soon become a tool they use regularly without having to read or alter a single line of code.

Schawinski and Zhang used an AI system called GAN, which stands for generative adversarial network, who's original purpose was to draw pictures of cats after learning what they looked liked from a set of feline-based images. However, they managed to reprogram the AI to recognise galaxies instead of cats, no matter how cute they are.

Eventually, they were able to get GAN working efficiently, and discovered that the AI could spots details that were too sensitive to be seen by their state-of-the-art telescopes. “I don’t want to use a cliché phrase like ‘holy grail,’” Schawinski told WIRED, “but in astronomy, you really want to take an image and make it better than it actually is.”

He continued, “Long-term, these machine learning techniques just become part of the arsenal scientists use.” This is great news for astronomers and other scientists who aren't well-versed in AI. “Scientists shouldn’t have to be experts on deep learning and have all the arcane knowledge that only five people in the world can grapple with.”