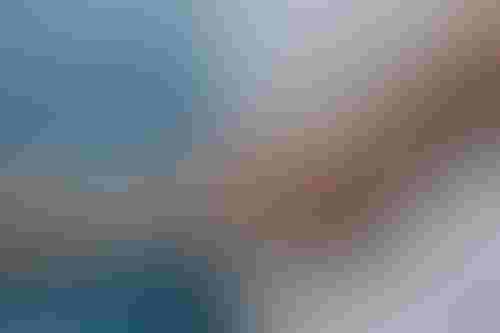 A group of research labs in Adelaide, Australia, has come up with ways to use artificial intelligence to identify health issues in high-risk patients before they happen.

SA Pathology, the Australian Institute for Machine Learning (AIML), the MIT bigdata living lab and the Australian Research Center for Interactive and Virtual Environments have been attempting to develop systems.

The institutions built a software system that alerts doctors if a patient is at higher risk of requiring hospitalization.

"We can look at blood tests that show early signs of pre-diabetes, and if there are patterns and trends in certain geographic hotspots, it means doctors in those areas can get an early warning about what to focus on," said Zhibin Liao, a machine learning researcher at AIML.

The firm boasts more than 80 years of historical pathology data, according to Liao.

“They have data for many years, so we can analyze population data over a long period,” he said. “It’s continuous, unless people move interstate.”

AI is going to “become part of the everyday, normal workload and work practices in the future,” according to Lucas Semmler, the company’s executive director.

“There’s always going to be a scientist or a pathologist in the background because AI will only take you to a certain level, but there are significant volumes of data to go through,” he said.

Away from those three key areas, AIML’s engineers are attempting to research ways to improve digital pathology services.

Areas of interest include cell counting through a deep learning network to “capture pathologists’ annotations to learn how to trace each cell in an image.”

"The aim is to reduce the time pathologists need to work on pathology images. Cell counting, it's a pathology test to count the number of cells of interest in a sample, but it's very time-consuming," said Liao.

“If a machine learning algorithm could accurately count them faster than a human, that would save a lot of time.”

One key area AI is being applied to in terms of healthcare is therapeutic discovery. For example, Exscientia and XtalPi have raised substantial funding this year.

Away from drug discovery and pathology, organizations are seeking to apply AI tools in medical and healthcare settings in areas ranging from mental health service chatbots to remote monitoring capabilities for gynecologists.