Its creators hope to eventually operate hundreds of similar sites 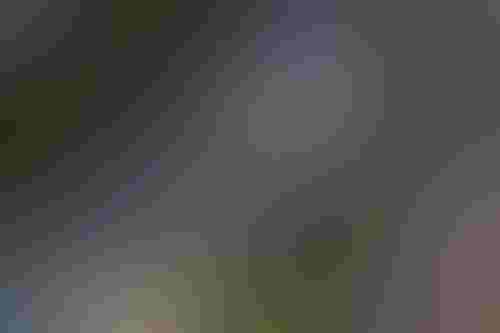 The world’s first dedicated airport for autonomous air transport is set to open in Coventry in the UK later this year.

The urban air hub, dubbed Air One, will provide a base for autonomous delivery drones and air taxis, sited near the city’s Ricoh Arena.

It will be operated by London-based Urban Air Port, with financial backing from the UK government, which has awarded the project £1.2 million ($1.64m), and Hyundai Motor Group.

Air One is scheduled to open in November, with Urban Air Port hopeful that the zero-emissions site will be the first of around 200 to be rolled out over the next five years across the world.

If you build it, they will come

With demand for autonomous delivery drones and air taxi services expected to grow significantly, the Coventry facility – which is being backed by the local council to mark Coventry being named UK City of Culture – is designed to show how they can be integrated into urban infrastructure.

The drones and taxis, collectively known as electric Vertical Take-off and Landing Aircraft (eVTOL), will be used to transport goods and people – NASA expects that the urban air mobility market as a whole could be worth up to $500 billion in the near future.

One of Air One’s big advantages is that it is essentially a pop-up; it can be constructed in a matter of days, and occupies a relatively small space, with its footprint claimed to be 60 percent smaller than a traditional heliport.

Similar sites could be potentially located in disaster zones, where drones and other eVTOL might be required to drop and collect emergency supplies.

Air One’s environmental credentials are noteworthy, too, as it will be carbon-neutral, and able to operate completely off the grid.

Each site will allow charging, take-off and landing, with the take-off platform elevated to reduce noise levels. 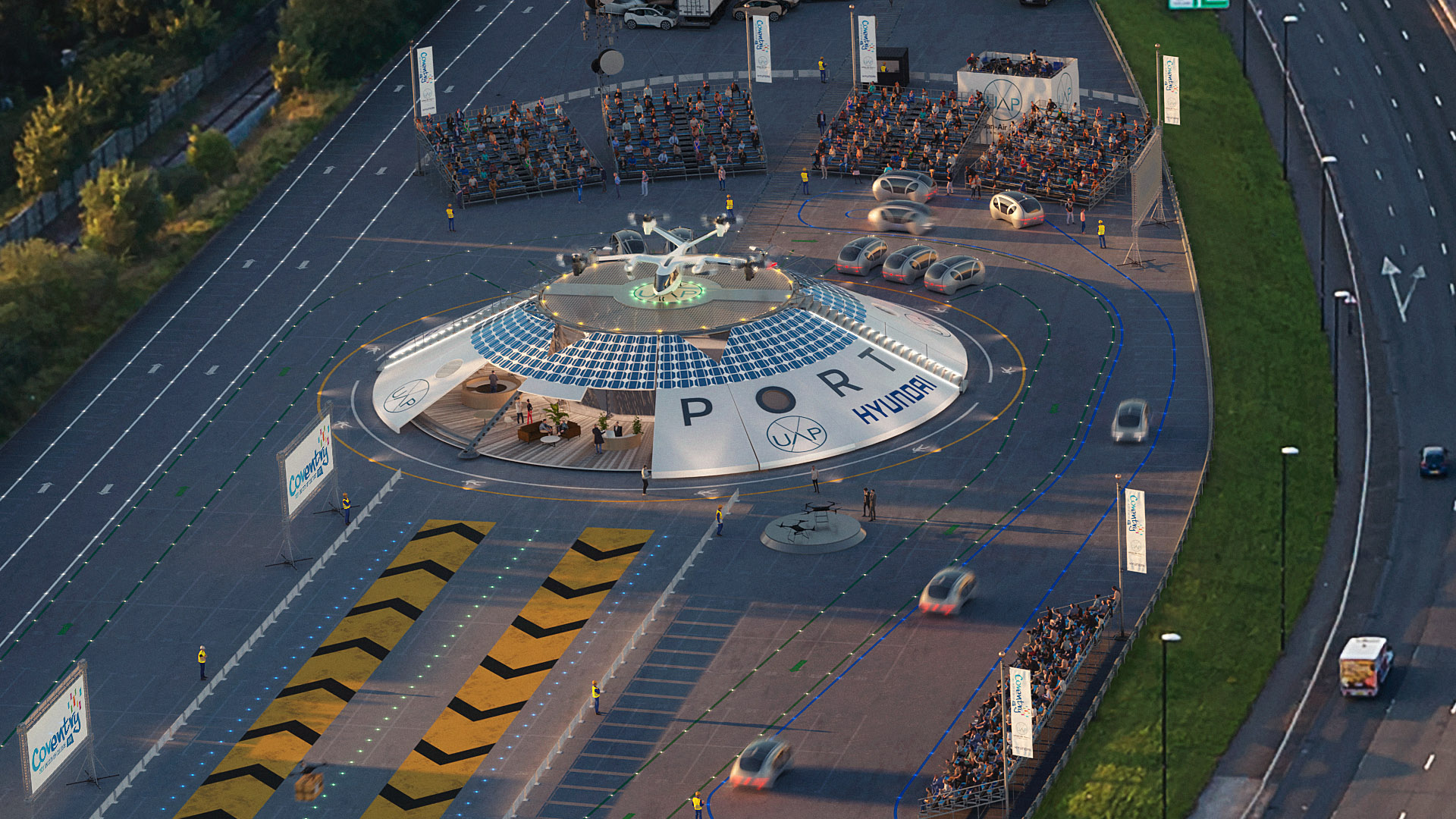 The autonomous drones for the first location will be provided by the UK’s Malloy Aeronautics, a drone design, logistics, and engineering company. Oriol Badia, CEO at Malloy, said: “It is a key goal for us to introduce unmanned air logistics into an urban environment and merge it with supporting infrastructure that is flexible and resilient, hosting intelligent operating systems and state of the art operation.”

Hyundai, which is developing a number of eVTOL vehicles, is expected to showcase its wares at the site when it opens.