Executives from Ocado and Cazoo talk about digital transformation ambitions. 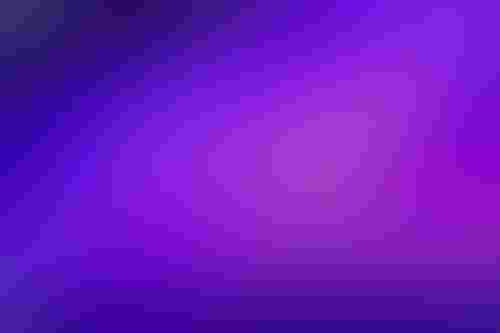 Executives from Ocado and Cazoo talk about digital transformation ambitions.

AWS used its London Summit to trumpet successes in cloud and machine learning.

Darren Hardman, the company’s U.K. and Ireland general manager opened proceedings, taking to the stage to proclaim AWS has allowed various brands to be more agile and grow.

What proceeded was a host of thought leaders from brands like Cazoo and Ocado taking to the stage to talk shop. Hardman singling out Cazoo, as an “inspirational story.” 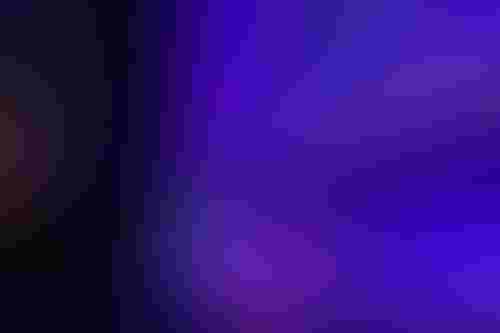 Bob Gregory, an engineering coach from used automobile seller Cazoo, took to the stage and referred to Cazoo as the fastest British company to reach unicorn status. Only founded in 2018, the firm purchases cars from drivers, refurbishes them, and then sells them, delivering them to customers.

He suggested it requires "a lot of software" to undertake its offerings. And on the day of the Summit, Cazoo announced its plans to go “all in” on AWS tech: revealing it is going to build its entire IT infrastructure on the AWS cloud.

During the keynote, Gregory said his team has been using AWS services since day one and is now doubling down as it eyes expansion. The company recently launched in France and Germany and plans to launch in Italy and Spain this year, all while wanting to keep its underlying IT infrastructure.

Cazoo said it plans to use ML services from AWS, including Rekognition, to add image and video analysis to applications and to more efficiently process car registration plate numbers.

“We are now all-in with AWS, and we look forward to doing more with AWS to scale and compete across the UK and Europe in the year ahead and deliver even more personalized and relevant services for our customers,” Gregory added.

Also presenting during the keynote was Dr. Matt Wood, VP, analytics. BI and ML at AWS.

Wood used his keynote slot to recall his journey at AWS – starting from a small team in a rented office to what the ML side of the brand is today: large.

He also touched on the archaic approaches previously taken to installing hardware in a customer, suggesting that by the time servers are fully wired and installed, a brand's cognitive ideas are in danger of "dissipating" due to frustrations.

He told attendees that the move to cloud-based services removes the need for heavy, time-consuming hardware and that such technologies are "an engine for driving ideas and satisfying curiosity."

Wood said that last year, AWS shipped over 3,000 major services and features launched, with most of those being driven by customer demands. “We’re on course to do more than that this year, “ he added.

The ML VP talked up the company’s silicon offerings – a poignant topic given the ongoing chip shortage.

The other prominent brand on display during the keynote was Ocado – the online grocery and the most valuable food retailer on the London Stock Exchange.

James Donkin, the company’s CTO, spoke of a shift to online grocery shopping that was both “significant and permanent.”

He outlined to the audience how its automated fulfillment centers operate – with several bots running along a grid being controlled by a single unit.

The company has 12 to date, with Donkin revealing another six are on the way this year and plans for at least another 50 globally in the future. 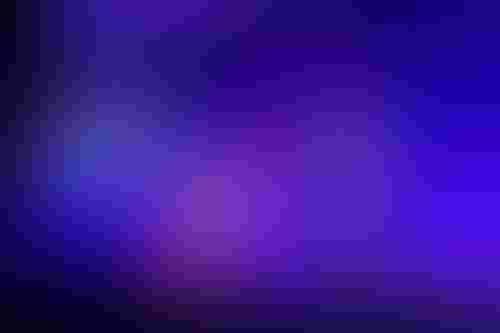 The Ocado speakers take to the stage

Joining him on stage was Ocado’s chief of advanced technology, Alex Harvey. He said that Ocado currently runs around 7,700 bots in its fulfillment centers but wants to utilize tens of thousands.

Harvey also touched on the company’s 600 series robot, a lightweight unit designed to pick items, which he described as being the “lighted fulfillment bot” in the world.

To achieve its autonomy dreams, the company said it will leverage AWS solutions, with Harvey saying, "As we scale, our partnership with AWS will help us achieve our ambitions."