Baidu Has Taught Their AI Just Like You Would An Infant 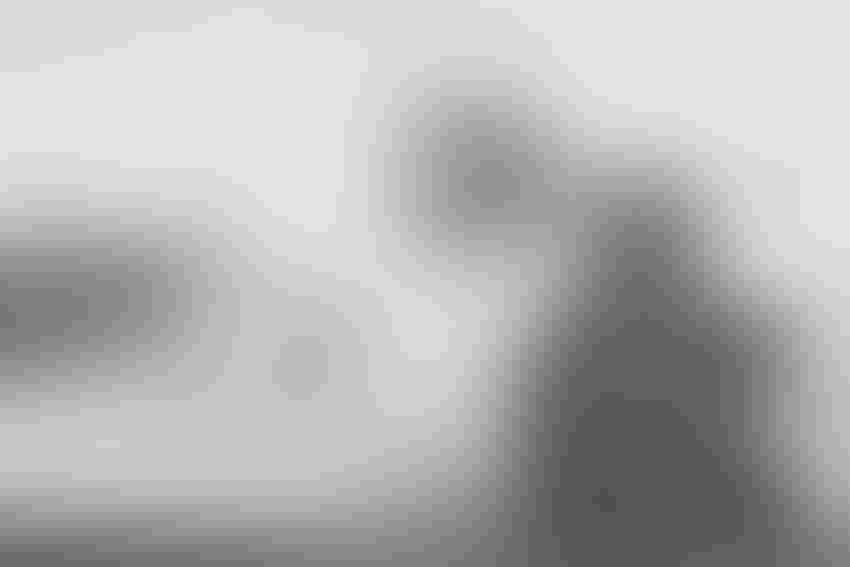 Baidu's made a breakthrough in AI research by successfully teaching their artificial intelligence platform using techniques you would adopt to teaching a child.

You might not remember how you learnt things when you were a child. How did you learn how to talk, walk, eat, even go to the loo...? All of this was done through natural assimilation and positive reinforcement. Baidu's now done something relatively similar in teach their AI, which is currently 'residing' in a 2D environment.

Baidu's scientists successfully managed to teach their AI through natural language commands. The scientists were particularily excited by the fact that they've developed something they refer to as a, “zero-shot learning ability,” which in Layman's terms, means that their AI developed a basic understanding of grammar.

Yet, most impressively, Baidu's AI can now learn new commands whilst remembering the ones it had been taught previously. This is something that AI agents have struggled with up until this point. DeepMind managed to tackle this issue somewhat, by successfully equipping their AI with a memory.

Baidu's researchers were on-hand to explain this turning-point in AI science (via TechCrunch):

"Applying past knowledge to a new task is very easy for humans but still difficult for current end-to-end learning machines. Although machines may know what a “dragon fruit” looks like, they can’t perform the task “cut the dragon fruit with a knife” unless they have been explicitly trained with the dataset containing this command. By contrast, our agent demonstrated the ability to transfer what they knew about the visual appearance of a dragon fruit as well as the task of “cut X with a knife” successfully, without explicitly being trained to perform “cut the dragon fruit with a knife.”"

Baidu's researchers have proved that AI can retain information, whilst assimilating new knowledge, which mark an important step in the future of this new technology.