Baidu Talks Up its Transition Towards Artificial Intelligence 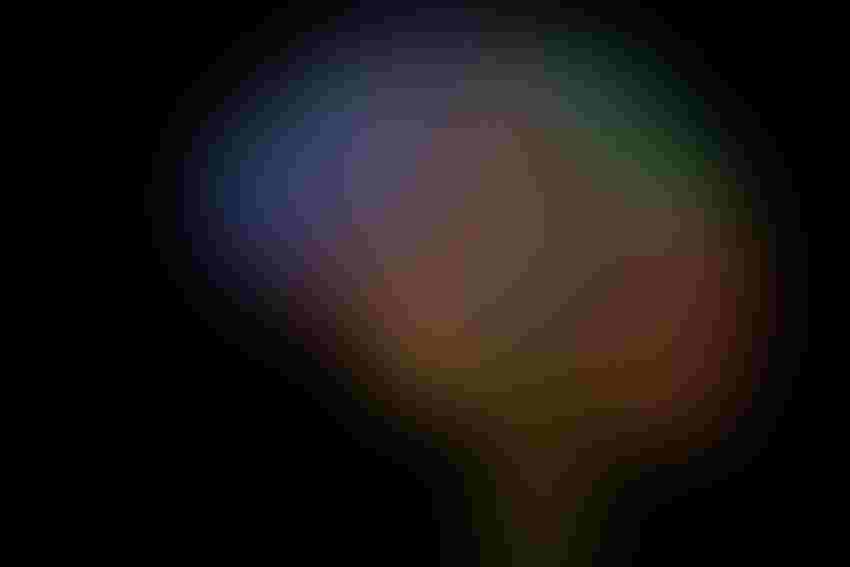 Baidu’s been going difficult times of late. In March, their Head of AI, Andrew Ng, announced that he was leaving the company to concentrate on other AI-related projects.

Yesterday, Baidu released its first-quarter earnings statement, in which they reported a drop in profits, yet it also pointed out their shift towards AI was starting to “bear fruit”, according to Baidu’s chairman and chief executive, Robin Li. He went on to describe their performance this quarter as “solid”, despite the drop in profits.

“In the quarters ahead, we will intensify our efforts in applying AI to improve existing products and to accelerate the development of AI-enabled new business initiatives,” Qi Lu, Baidu’s vice-chairman announced.

This week, Baidu’s online streaming platform iQiyi signed a contract with Netflix, which means that Chinese audiences will be able to watch the US company’s original TV shows such as Stranger Things and Orange is the New Black, as well as their movies and documentaries, via the Chinese site.