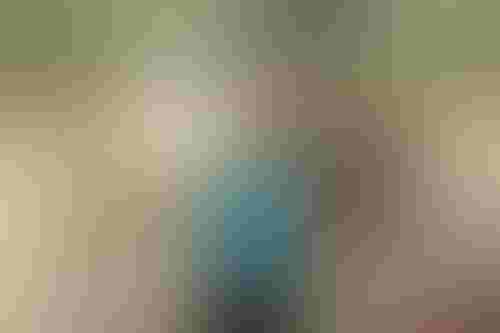 Researchers from the University of Naples have developed a new interactive robotic system specifically designed for bartending — complete with social interaction.

The new system meets a growing demand for social robots, which not only efficiently work to mimic a human’s job but are also capable of offering social stimulation and interaction. However, developing realistic means of achieving this typically proves challenging, and other examples of bartending robots ignore this aspect entirely.

According to the research team, an effective robotic bartender should not only be able to speak with customers but remember certain interactions and faces to personalize conversations with regular clients.

In a research paper, the authors wrote that "providing personalised natural interaction while accessing its services is of paramount importance for increasing users’ engagement and, consequently, their loyalty."

To achieve this, BRILLO comes with a microphone, speaker and camera fitted into its body to monitor and identify customers’ expressions and body language, allowing it to offer appropriate responses and build rapport, as well as recognize what mood they’re in.

The bartending application is, however, only a small aspect of what a robot with these kinds of social capabilities could offer. Personalization of this kind could be applied to robotic assistants in all environments to ease the human-robot interaction and improve human acceptance of these robotic offerings.

The team has successfully tested a prototype of BRILLO in an experimental setting, with plans to conduct further tests in a real-world environment to confirm the efficacy of the design.