Pharma giant will invest ‘significantly’ in AI and data sciences. 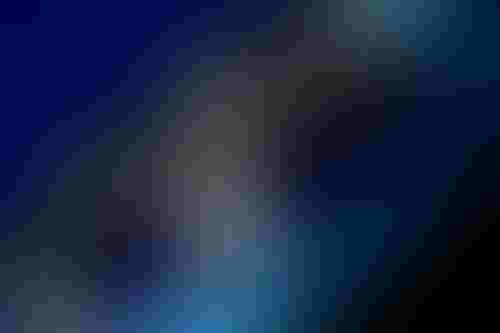 Pharma giant will invest ‘significantly’ in AI and data sciences.

Pharmaceutical giant Bayer AG has pledged to invest significantly in AI and data sciences as part of its $1.4 billion digital transformation strategy.

Bayer AG’s management board signed off on ‘Future Concept’ plans to expand and develop the technology portfolios of its Germany-based businesses by 2025.

Along with spending on AI, the company intends to increase hiring in its R&D teams, with a focus on biotech, cell and gene therapy and data science. Further, its German research centers in Berlin and Wuppertal will be “modernized and expanded.”

“We want to strengthen Bayer's global competitiveness and innovative strength from Germany and support the Group in achieving its growth targets,” said Oliver Zühlke, chair of the General Works Council of Bayer, in a translated statement.

Investments in smart factories and digitization

Part of its announcement saw the German company commit to expanding partnerships and cooperation with scientific institutions and startups.

Prior to the company’s announcement, Bayer had been active in its AI collaborative work.

The German business is one of a plethora of pharma companies working with British startup Exscientia and its AI drug discovery tools. And Bayer joined rivals Eli Lilly and Gilead in sponsoring the ‘Virtual Second Species’ challenge – a competition aimed at creating ‘virtual dogs’ for use in drug testing.

The company said it wants to create an ecosystem that “enables faster and more direct access to innovations.”

Bayer AG’s crop science division will also be boosted by the company’s digital transformation plans. A hub designed to promote innovation will be set in Monheim – with offices in Dormagen, Frankfurt and Knapsack subject of $386 million to go towards digitalization.

And the German company’s consumer health divisions in Bitterfeld, Darmstadt and Grenzach will use $120 million over the next four years to focus on digitization, smart factory technologies and employee training.