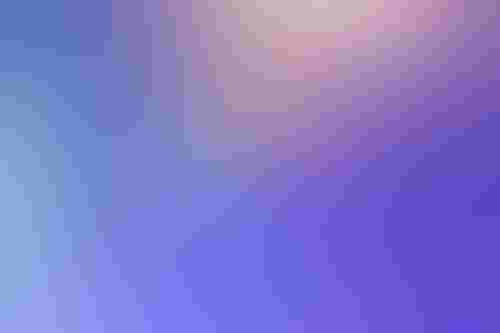 A completely paralyzed patient can now convey full sentences thanks to electrodes implanted in his brain.

Medical research surgically placed brain-computer interfaces (BCIs) into a patient’s brain. The implants tracked electrical activity in the brain and translated the signals to commands to another device.

According to a paper published in Nature detailing the procedure, the subject was able to message requests for beer, soup and massages from his nurses. He also asked to watch movies with his son. The participant suffers from Amyotrophic lateral sclerosis, or ALS, and is completely ‘locked-in,’ meaning he can’t use his limbs or make eye movements.

In the past, BCIs have helped patients convey ‘yes’ or ‘no’ via thoughts or allowed partially paralyzed patients to move prosthetic limbs.

“It’s really remarkable to be able to reestablish communication with someone in a completely locked-in state. To me, that’s a tremendous breakthrough and obviously quite meaningful for the research participant,” said Jaimie Henderson, M.D., a Stanford University neurosurgeon who wasn’t involved in the project.

The individual received the innovative treatment through ALS Voice gGmbH. A nonprofit that works with noncommunicative participants to incorporate BCIs and other technologies to improve their quality of life.

The patient responded well to neurofeedback, which shows brain activity in real time so a patient can control their responses. When brain electrical activity alters, a computer would respond with ascending or descending tones.

“Within two days, [the patient] was able to increase and decrease the frequency of a sound tone,” said Ujwal Chaudhary of ALS Voice gGmbH. His team developed software based on a computer system the patient’s family created.

One of the patient’s first sentences was, “boys, it works so effortlessly.”

In the future, Chaudhary wants to develop software with a word list that has an autocomplete function in the software. “There are many ways in which we could make it faster,” he said.

The electrodes in the brain can be replaced if they fail. They can also be placed in different parts of the brain.

Kianoush Nazarpour at the University of Edinburgh believes this procedure could become standard procedure for locked-in patients in 10 to 15 years. He said, “For a person that has absolutely no communication, even a ‘yes’ or ‘no’ is potentially life-changing.”

Most of Neuralink’s work has been done on monkeys. But the Musk-led firm is looking to step up its plans, with a view to beginning clinical trials on humans in the near future.