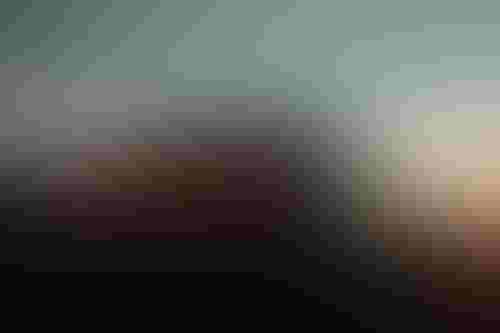 Sony threw its hat into the electric vehicle ring at CES this week, debuting a prototype of its latest concept car.

The VISION-S 02 was unveiled a year after Sony revealed the 01 vehicle at last year's event.

It boasts features Sony developed in-house, including CMOS image and Lidar sensors, as well as 5G capabilities, and gives users the option of playing PlayStation video games via a digital video service.

And in terms of autonomy, Sony revealed testing of its concept vehicles on European roads to eventually release the unit with Level 2 advanced driver-assistance systems.

Along with the 02 reveal, the Japanese firm also announced a new electric-vehicle unit, Sony Mobility Inc.

The new business unit will be responsible for the development of new AI and robotics tools and technologies.

The new unit “will aim to make the best use of AI and robotics technologies, help realize a world where everyone can live in harmony with robots on a daily basis, fill people with emotion, and contribute to society,” Sony said.

It’s expected to launch in the spring.

The company also revealed the Bravia Cam: a video camera that gives users video call capabilities. The Bravia Cam comes either bundled with some TVs or as an optional add-on.

It mounts atop the unit and plugs into the TV’s USB port. The camera automatically dims the television if it detects the user has left the room. 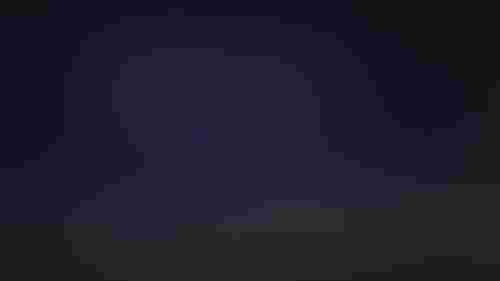 The PlayStation VR2 was officially unveiled as the successor to the PSVR, which was released back in October 2016.

The PSVR's Sense Controllers have also been beefed up, now coming equipped with IR sensors for finger tracking and haptic feedback in the L2 and R2 buttons: a feature taken from its new PS5 controllers.