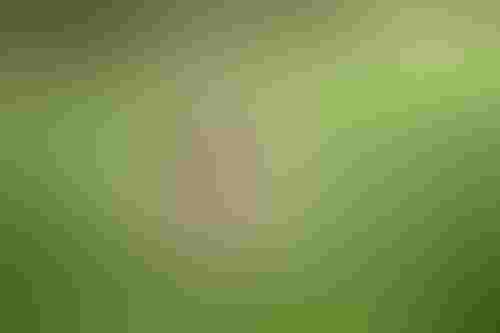 The UK National Centre for the Replacement, Refinement, and Reduction of Animals in Research (NC3R) has launched a $3.65m (£2.7m) competition to create ‘virtual dogs’ for use in drug testing.

The ‘Virtual Second Species’ challenge encourages innovators to develop models that use advanced mathematical modeling and ML approaches to predict the unexpected and detrimental effects of drugs on human health – to avoid using animals in tests.

“Innovations that result from the challenge will “deliver significant cost benefits for industry while increasing the speed of decisions for safe drugs, reducing testing and failed drug development projects,” NC3R said.

“As we seek to shift the paradigm of the use of dogs in drug testing, we’re keen to make use of the large amounts of dog study data within pharmaceutical companies to create a virtual dog to determine drug toxicities,” said Dr. Anthony Holmes, director of science and technology at the NC3Rs.

Those looking to enter the competition have until October 28th, 2021 to submit initial applications.

In the UK, laws require drugs to be tested on two species to monitor for issues – a rodent, like rats or mice, followed by a non-rodent, such as a dog.

Other species that are commonly tested on include cats, monkeys, and fish.

Last year, of the over 2.8m procedures involving living animals, over 2,700 dogs were tested on in a total of 4,340 procedures, according to figures from the Kennel Club.

Over 66 percent of the 4,340 procedures involving dogs in 2019 were carried out for regulatory tests in the development of medicinal products for human use.

Through its competition, NC3R is looking to change this.

NC3R is a konfer-featured organization dedicated to improving research animal welfare and reducing the use of animals in research and testing,

Its competition was formed in partnership with eTransafe and Simomics.

The likes of Bayer, Eli Lilly, and Gilead are among a plethora of pharma giants sponsoring the competition.

Typical studies involving animals cost more than $677k (£500k), according to NC3R, and such methods are “not always indicative of the adverse effects that will be detected in humans, leading to wasted animal lives, time, and money.”

"The NC3Rs 'Virtual Second Species' Challenge is a prime example of meaningful and game-changing innovation, addressing the major matter of animal testing that continues to persist even today," said Dr. Joe Marshall, CEO at the National Centre for Universities and Business (NCUB).