After years of encouragement, the CCP is bringing the country’s tech corporations to heel 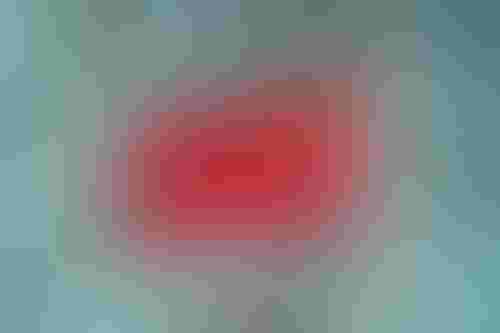 The Cyberspace Administration of China (CAC) has proposed banning any algorithms that “encourage addiction or high consumption," or are a threat to national security or “public order.”

Crucially, the proposed rules would give users the ability to easily turn off algorithmic recommendations. Providers with the power to influence public opinion or mobilize citizenry would need to get approval.

CAC, which reports directly to a central leadership group chaired by President Xi Jinping, said that it would be taking public feedback on the guidelines until September 26.

There can only be one leader

"As far as I'm concerned, this policy marks the moment that China's tech regulation is not simply keeping pace with data regulations in the European Union but has gone beyond them," Kendra Schaefer, head of tech policy research at Beijing-based consultancy Trivium China, told Reuters.

The regulator pitched the rules as a counter to growing algorithmic abuse, with the China Consumers Association saying that Internet companies were "bullying" users into buying promotions. The controls would also ensure that the state remains in control of the population, clipping the wings of China's powerful tech industry.

The proposals continue a regulatory onslaught that has been hitting the tech sector hard over the past year. Alibaba and its CEO Jack Ma have been amongst the most high-profile victims of the strategic shift.

Others have been affected: Tencent's Pony Ma (no relation) has lost $14bn since the shift began, as regulators attacked the company's music streaming and gaming businesses.

Ride-hailing business Didi is also in the government's crosshairs, losing a fifth of its value after regulators said that they would launch an investigation into customer data security – just days after a New York IPO.

This week, it was revealed that China is looking to block tech firms that deal with 'sensitive customer data' from publicly listing on US stock exchanges, potentially reversing a regulatory trend that had allowed local companies to raise billions from foreign investors.

Such efforts have had the desired effect. SoftBank founder Masayoshi Son has said he would reduce investments in Chinese start-ups until the severity of Beijing’s regulatory crackdown became clear.