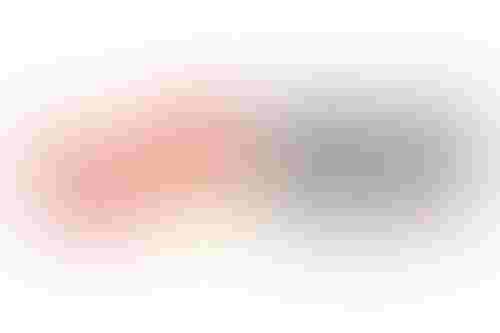 The Chinese firm is expected to raise at least $2 billion from the IPO.

SenseTime opted to go public in Hong Kong, enlisting the help of HSBC, while still blacklisted by the US Bureau of Industry and Security due to accusations that its AI technologies were used in various mass surveillance efforts.

Under the risk factors listed in its IPO application, the AI firm referenced its spot on the Bureau’s Entity List, saying it “restricts its ability to purchase or otherwise access certain goods, software and technology and may adversely affect our business, financial condition and results of operations.”

It went on to bemoan discontinuation of government subsidies which could “adversely affect our business, financial condition, results of operations and prospects."

The startup is offering Class B shares, which provide a lower dividend priority than Class A shares and fewer voting rights.

HSBC is listed as a joint sponsor on the application, alongside investment banks China International Capital Corporation and Haitong.

SenseTime was founded in 2014. It develops AI technologies used in facial recognition and vehicle-tracking surveillance networks. Prior to the IPO announcement, the startup was exploring a dual listing in both Hong Kong and China.

The firm finds itself on the BIS Entity List over alleged ties to human rights violations in Xianjing. In this region, more than one million Uighurs are believed to be detained by the Chinese government in what it calls "re-education camps."

Responding to a The New York Times report in 2019, the company claimed it was unaware that its products were among those being used by local authorities to track China's 11 million Uighurs.

SenseTime business has boomed over the last year, amid growing demand for facial recognition software from local governments in China.