Cisco's Hands-On Guide To AI / IoT For Your Business 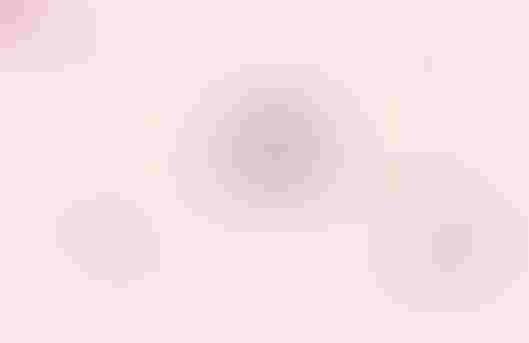 SAN JOSE, CA - Businesses in every industry today are looking for the right use cases for disruptive technologies, from AI to IoT and blockchain. Making these a reality for your organization, however, is much harder than it seems. That's the logic behind a new interactive hands-on IoT workbook by New York Times bestseller and Cisco VP of Strategic Innovation, Maciej Kranz. 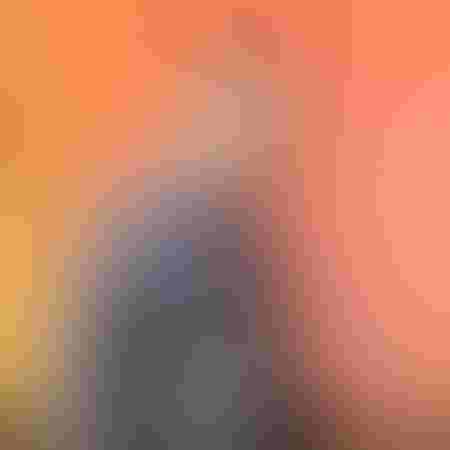 In a world first, 'Building the Internet of Things: A Project Workbook' provides readers with a proven, step-by-step roadmap for making a success of IoT projects in business. Comprised of a series of instructional checklists, scores, questions, first-hand advice, and even an ROI calculator, the Cisco workbook is designed specifically to help frontline business, operational, and technical decisionmakers identify IoT opportunities within their organizations, evaluate their readiness for any IoT projects, and create and implement a plan that incorporates the right people, processes, and technologies.

Having been involved in the IoT space for over a decade, Kranz has witnessed firsthand the misconceptions and hype that so often dominate business leaders' thinking about new technologies. Working with Cisco clients, he was frequently asked questions about whether there was a book that could demystify the IoT and help them understand how to apply it in a business context. At the time, there wasn't - so he decided to write one.

"You can really unleash the potential of the IoT with machine learning and predictive analytics. If you're considering the IoT and AI, you just have to get started."

Two and a half years later, 'Building The Internet Of Things' hit bookshelves worldwide, to widespread critical acclaim. Although he had hoped that the book would be enough to get people started, Kranz quickly realized that businesses actually needed step-by-step instructions on how to get started. That's where the idea for the workbook, a sequel of sorts, came in.

"What we tried to capture was a holistic approach to maximizing your chances with an initial IoT project - how to prepare, and which areas to look for," explains Kranz. The use cases for AI and the IoT, he says, are manifold, but still represent untapped potential in many respects. For example, Rockwell, an automation vendor, began their IoT project with just one single part of their assembly line, followed by the whole factory, and then many factories.

The technology to make your use case happen is undoubtedly out there, whether it's a cloud-connected vending machine pinging you for a restock, or connected vehicles and oil rigs with 100,000 sensors ready to drive real-time insights for predictive analytics and preventive maintenance using edge computing technology. The challenge lies in the organization itself. "What we found was that technology is maybe 10% of the challenge. Additional challenges include culture, skills, business structure, and ecosystem," Kranz says. 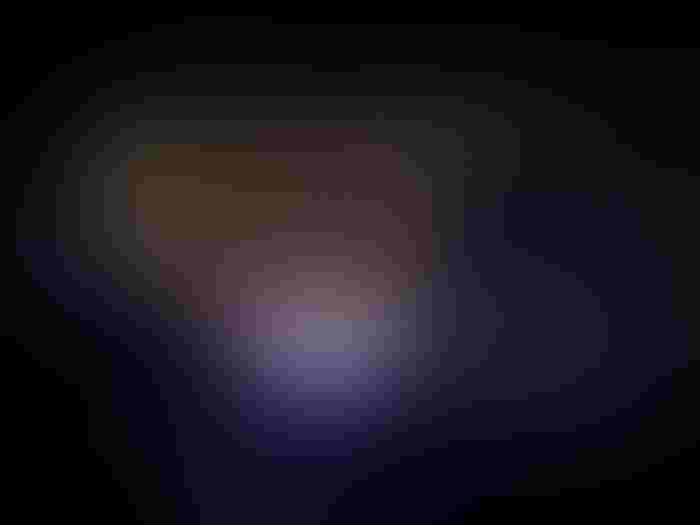 Related: AI Is The Brain, IoT Is The Body by Maciej Kranz

The workbook is then designed to enable decisionmakers to overcome these organizational hurdles by giving them the tools necessary to build the business case and ROI for IoT projects. Readers should not only be able to assess their organization's readiness for such a project, but also maximize their chances of success in the long-term.

"The main purpose of IoT-connected devices is to generate data, but that data is useless unless we do something with it. Along with many use cases in the cloud or fog computing, you can really unleash the potential of the IoT with machine learning and predictive analytics. If you're thinking about IoT and AI, you just have to get started."

Having said that, Kranz is a self-proclaimed big believer in pacing oneself. "Go with a simple use case like remote asset management, for example, which is one of the most popular use cases because you can do it in a very surgical way without having to change your entire infrastructure. Show results early on, and then you can get more ambitious."  Kranz is more worried that companies' first IoT projects will be too ambitious than not. "Even if you get an ROI that is not as impactful in the first project, I think you can prove the model. That way, you can build a coalition of the willing and then future projects will be more impactful. If your project is too ambitious, your chances of success are lower and it will fail - compromising your entire journey.'

This is made possible by perhaps the workbook's most unique feature, a specialized ROI calculator. With any initial project, it's important to provide a draft ROI to give stakeholders a better idea of what the project can accomplish. The problem, though, is that decisionmakers are likely to lack specifics before the project takes place, leading them to make faith-based judgement calls on any potential ROI. The problem is that these projected ROIs will probably be wrong.

"This is one of the reasons we advocate that your first project should be relatively small - first of all, to minimize the risk and make sure it's successful, but also to figure out what impact it would have," says Kranz. "We decided to build a calculator that can give you enough credible insights, but doesn't take weeks to fill out. It's to get you going and give your team some sense of potential ROI for that first IoT project, but also enable you to produce much more detailed and precise ROI assessments in subsequent analysis and future projects."

Building a coalition of the willing

Of course, to get anywhere near an ROI on your initial IoT project, you need talent - and a team. In the workbook, Kranz argues that creating this interdisciplinary 'coalition of the willing' needs to take place before the project is even identified. This could include decisionmakers from IT and operational technology, finance leaders, or logistics wizards. Failing to do so could result in some major skillset issues - not to mention organizational and cultural challenges, including opposition to the project itself.

"In the first few sessions, people might be asking why it makes sense for them to work together, or they might even protest that one group simply doesn't understand the other, and so forth," explains Kranz. "However, once you go through the process of developing a project, you can enter a constructive conversation where, now that you've put everything on the table, you can talk about how to leverage your differences to accomplish something."

This working alliance should be interdisciplinary because it reflects the impact disruptive technologies are having across industry and sector lines. Despite the cliches about every company now being a technology company, Kranz believes that AI and the IoT are fundamentally redefining and driving the digital transformation of every industry. "Regardless of the industry - whether you're in healthcare, agriculture, or manufacturing - you have the opportunity to not only improve your operations and make them more efficient, but also start developing new value propositions, get into new industries, create new business models, and redefine your organization."

As with any promising new opportunity, there's a flipside for those who don't get started now: "There's really a two year horizon in which you can make this work now. If you don't, you'll be in trouble, because other people will. You'll find yourself stuck in the old business model, using old technology, and you basically won't be competitive. There's a carrot and stick on this journey, which is why I am enlisting everybody's help to drive this message home and make it easier and faster for every company, large or small, to get started."

You can pre-order a copy of Maciej Kranz & Cisco's 'Building The Internet of Things: A Project Workbook' here.