Compelling Use Cases for Creating an Intelligent Internet of Things 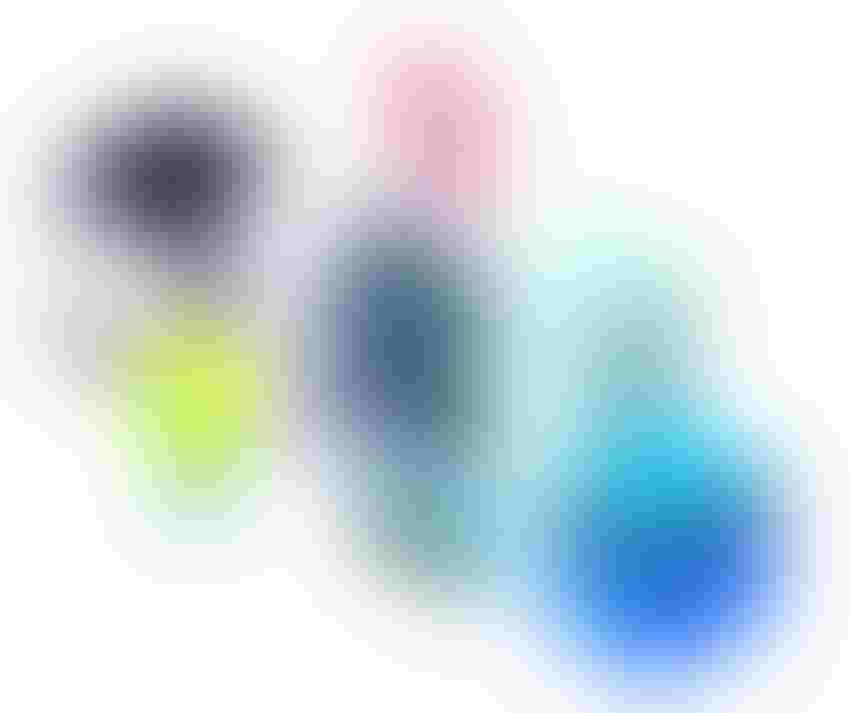 SANTA CRUZ - The industrial sector of the Internet of Things, the Industrial Internet, is far more advanced in terms of adoption rates, technological applications, and business value generation than the consumer side of the IoT is. Perhaps the most pronounced advantage between these two sectors is in the utilization of machine learning, which is routinely deployed in the Industrial Internet for equipment asset monitoring and predictive maintenance.

Although the use cases for this aspect of Artificial Intelligence differ on the consumer side, they still provide the same core functionality with which they’ve improved the industrial sector for years—identifying patterns and presaging action to benefit the enterprise.

On the industrial side, those benefits involve sustaining productivity, decreasing costs, and increasing efficiency. On the consumer side, the prudent deployment of machine learning on the IoT’s immense, continuously generated datasets results in competitive advantage and increased revenues.

“The thing about the IoT in general is that the amount of data from these things is enormous,” Looker Chief Data Evangelist Daniel Mintz noted. “So when you’re selling thousands, tens of thousands or hundreds of thousands of devices, that’s a lot of data that gives you a lot of guidance for these devices on what’s working, what’s not working, and how to [best] tune the system.”

There are multiple ways in which the IoT is primed for machine learning deployments to produce insights that would otherwise go unnoticed due to the scale of data involved. The large datasets are ideal for machine learning or deep learning’s need for copious, labeled training data. Moreover, IoT data stem from the field, offering an unparalleled view into how surroundings are impacting functionality—which is critical on the consumer side.

“If you’re trying to understand what the relationship is between failure rates or misbehavior and the environment, you’re going to absolutely be using machine learning to uncover those linkages,” Mintz said. The basic precept for which machine learning is deployed is for user behavior or aggregate analytics in which massive quantities of data from IoT devices are aggregated and analyzed for patterns about performance. “At this scale, it’s not very easy to do any other way,” Mintz observed.

However, there’s a capital difference in the environments pertaining to the industrial versus the consumer side of the IoT, which makes aggregate analytics particularly useful for the latter. “Industrial applications are more controlled and more uniform,” Mintz said.

“With the consumer side, you’re selling devices that are going out into the real world which is a much less controlled environment, and trying to figure out what’s happening out there. Your devices are undoubtedly encountering situations you couldn’t have predicted. So you can find out when they’re performing well, when they’re not, and make changes to your system based on that information.”

That information also provides the means for product adjustments and opportunities to increase profits, simply by understanding what users are doing with current product iterations. It’s important to realize that the notion of user behavior analytics is not new to the IoT.

“The thing that’s new is that the items that are producing that feedback are physical items in the real world [with the IoT] rather than websites or mobile apps,” Mintz commented. “System monitoring and collating huge amounts of data to understand how people are using your product is a relatively old idea that people who run websites have been doing for decades.”

When machine learning is injected into this process, organizations can determine a number of insights related to feature development, marketing, and other means of capitalizing on user behavior.

“You might be using machine learning to understand who is likely to buy another device because they’re really using the device a lot,” Mintz said. “Or, you might use machine learning to improve the devices.” For example, organizations could see which features are used most and find ways to make them better, or see which features are rarely used and improve them so they provide a greater user experience. The possibilities are illimitable and based on the particular device, the data generated, and the ingenuity of the research and development team involved.

Because IoT data is produced in real-time via streaming or sensor data technologies, those attempting to leverage it inherently encounter integration issues when applying it to other data sources for a collective view of its meaning. When properly architected, the use of semantic technologies—standard data models, taxonomies and vocabularies—can “allow business analysts to take all of their knowledge of what data means to the business, how it’s structured and what it means, and get that knowledge out of their heads and into [the semantic] software,” Mintz mentioned. When dealing with low-latent data at the IoT’s scale, such business understanding is critical for incorporating that data alongside that of other sources, and even expanding the base of users of such data. “The reality is raw data, particularly raw data coming off these IoT devices, is really [daunting],” Mintz said. “It’s just a stream of sort of logs that’s really not going to help anybody do anything. But if you start to collect that data and turn it into something that makes sense to the business, now you’re talking about something very different.”

The most immediate way AI is able to enhance the Internet of Things is via the deployment of machine learning to identify specific behaviors, and offer ways to make system, product or even enterprise improvements based on them. Perhaps the most eminent of these is machine learning’s capacity for anomaly detection, which delivers numerous advantages in real-time IoT systems. “That’s a huge use case,” Mintz acknowledged. “It’s not the only one by any means, but I do think it’s a huge use case. That comes straight out of the manufacturing world where you’re talking about predictive maintenance and preventative maintenance. What they’re looking for is anomalous behavior that indicates that something is going wrong.” When one considers the other use cases for intelligent IoT applications associated with performance, environments, product development, and monetization opportunities, they're an ideal fit for machine learning.