David Hasselhoff Stars in a Short Film Scripted by AI 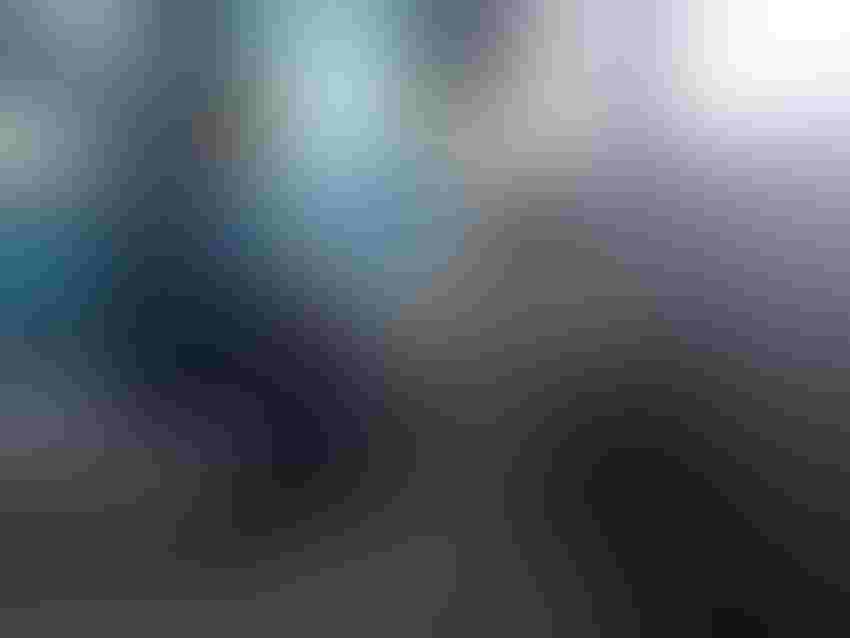