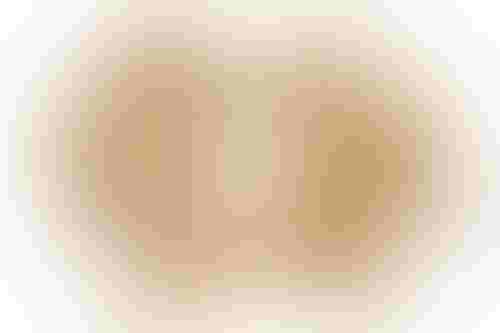 A Chinese biotech company has introduced a challenger to DeepMind’s protein prediction model AlphaFold– but this one is open source.

OmegaFold is a model from HeliXon, a company working in the drug discovery space. In a paper, its scientists said OmegaFold outperformed rival model RoseTTAFold while achieving similar prediction accuracy to AlphaFold2 on recently released structures.

The model can predict high-resolution protein structure from a single primary sequence. The researchers claim in their paper that they retrained an AlphaFold2 model inputting only single sequences and found that it was “not able to match the prediction quality of OmegaFold.”

“On both antibody loops and orphan proteins, OmegaFold achieves much higher statistical prediction accuracy, in contrast to AlphaFold2, likely due to the advantages of its single sequence-based prediction method,” the paper reads.

Every cell contains billions of proteins that control a body’s vital functions. Each protein consists of a string of amino acids that are arranged in various shapes or 'structures.' A protein string 'folds' itself into a 3D shape based on the interactions of these amino acids, and then performs different tasks in the body, like carrying oxygen in the blood from the lungs to body tissues.

Having the ability to predict a protein’s 3D structure could theoretically enable faster drug discovery as scientists could better understand how the body’s proteins relate to diseases.

Alphabet-owned DeepMind recently published structures of 200 million proteins that its AlphaFold AI model predicted. The company suggested its database contained “nearly all cataloged proteins known to science.” DeepMind released the initial version of AlphaFold in 2018, before publishing a second version in 2020 and the latter’s source code in 2021.

Also, researchers from Meta, formerly Facebook, threw their proverbial AI protein folding model hat into the ring with ESMFold, which boasts accuracy levels that are “competitive” with DeepMind’s AlphaFold.

What makes OmegaFold different is that its developers work in the biotech space. HeliXon, also known as 华深智药 or Huashen Zhiyao, developed platforms for AI drug development and antibody engineering experiments.

And while the Chinese outlet hasn’t raised as much capital as DeepMind – just $85 million across two funding rounds, it claims to have developed a model that achieves faster runtimes than AlphaFold and other protein prediction models, like ColabFold-AF2.

Jian Peng a professor of computer science at the University of Illinois at Urbana-Champaign who worked on the model, said it was “super fast” and takes “only a few seconds” to predict the structure of a normal-sized protein.

“It is really exciting to a protein's primary sequence is sufficient to predict its folded form,” said Peng. “We believe that this conceptual advance will enable a multitude of applications in protein research.”

OmegaFold’s code and model are available via GitHub.