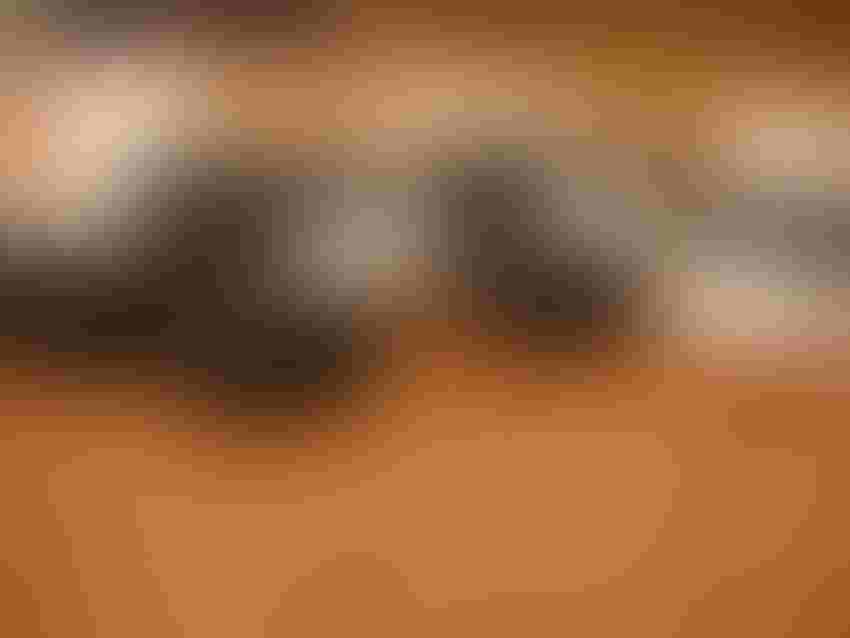 DeepMind is taking their AlphaGo AI to China to take on some of the world's very best Go players this week at the Future of Go Summit.

Up until recently, the tricky game of Go was seen as an almost impossible game for computers to play, let alone excel at. Yet, times have changed in recent months. There are now a plethora of Go playing AI that are beating some of the world's very best players. DeepMind's AlphaGo for instance, comprehensively beat Lee Sedol in March, who's one of the world's top Go players in a five-game tournament.

Incidentally, Sedol claimed that his defeat to AlphaGo had taught him new ways to play the game - new moves and strategies - that no human had ever thought of before. It's the perfect example of humans learning from AI, which is good to see.

DeepMind is now taking AlphaGo to China, where they plan to take on some of the world's very best Go players at the Future of Go Summit, which is a five-day-long festival celebrating Go and AI. They hope that the experience will enable them to uncover more secrets about the ancient Chinese game, and they'll also be introducing AlphaGo to new versions of Go. It'll be interesting to see how the AI adapts to these new challenges.

"For the first time ever, AlphaGo will also be playing other game formats, such as Pair Go and Team Go," said Demis Hassabis, DeepMind's CEO in a video on YouTube. "We're hoping that after these matches, AlphaGo will have discovered some beautiful new moves and beautiful new ideas that can then take Go to another level."