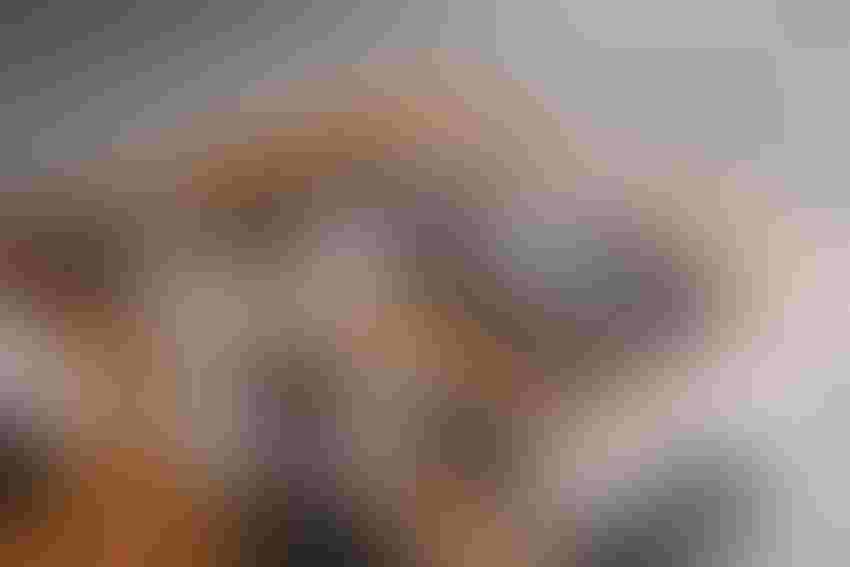 After having beaten the world's best player of Go, DeepMind's Go-playing AI, AlphaGo, has now retired from playing the ancient Chinese game.

Before DeepMind - a team within Google specialising in AI development - made AlphaGo, experts claimed that an algorithm could ever master the complicated game of Go. Well, more than a year on, and AlphaGo has shown the world what AI is truly capable of by beating the world's top-ranked Go player three games to none in a historic series which took place in China last week.

DeepMind was acquired by Google in 2014 for $500 million, and last week was a monumentous occasion for their AI, which also overcame a team of five of the world's top players. It first caught the media's eye when it beat the former Go world champion, Lee Sedol, but it was taken to the next level when they announced they'd be taking on the current world champion, 19 year-old Kei Jie, who claimed he'd never be beaten by an algorithm.

He quickly had to eat his words when he ended up narrowly losing to the AI in the first match, and he went on to claim that AlphaGo was the "god" of Go. He went so far as to say that playing the algorithm has taught him new ways to play the game that no human would have ever thought of.

However, DeepMind's CEO made a statement in which he announced that AlphaGo has played its last game of Go and he explained why they took this decision.

"This week’s series of thrilling games with the world’s best players, in the country where Go originated, has been the highest possible pinnacle for AlphaGo as a competitive program. For that reason, the Future of Go Summit is our final match event with AlphaGo," he said.

He continued,"The research team behind AlphaGo will now throw their energy into the next set of grand challenges, developing advanced general algorithms that could one day help scientists as they tackle some of our most complex problems, such as finding new cures for diseases, dramatically reducing energy consumption, or inventing revolutionary new materials."

We can't wait to see what AlphaGo turns its impressive algorithm to next, but whatever it is, it'll sure be something spectacular. It's already taken on the toughest game known to man. What could it do next? Solve world hunger probably... Who knows...