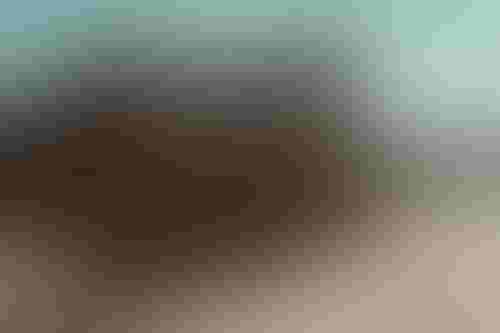 Hiring levels for AI-related roles in the defense sector have increased by around 65% compared with figures from last summer.

According to figures from GlobalData and Army Technology, 64.7% of military equipment and technology companies advertised AI-related job ads this July.

This compares with 57.9% of defense companies that sought AI specialists during the same period in 2021.

However, this July’s figure is a decrease from June, which saw 67.6% of defense companies seeking AI professionals.

It found that monthly AI job posts from military equipment and technologies companies were 8.9% of all jobs advertised in July, compared to just 2.4% the year prior.

GlobalData found that military tech companies are hiring for AI jobs at a rate higher than the average for all companies within its job analytics database. The average among all companies was 3.2% in July 2022.

Militaries around the world are increasingly investing in AI in a bid to augment operations.

The U.S. Department of Defense, for example, plans on spending $1.5 billion on AI technologies over the next five years to improve and advance the country’s military. Russia’s military recently announced plans to create a new department that would develop AI-enhanced weapons. And the U.K.’s Defense Artificial Intelligence Strategy, unveiled at this year’s AI Summit London, looks to support innovative defense solutions and programs.

AI-related hiring levels in the defense space are greater than that of the food industry, as recent GlobalData figures suggested nearly 40% of monitored companies were recruiting for at least one AI-related role in May of this year.