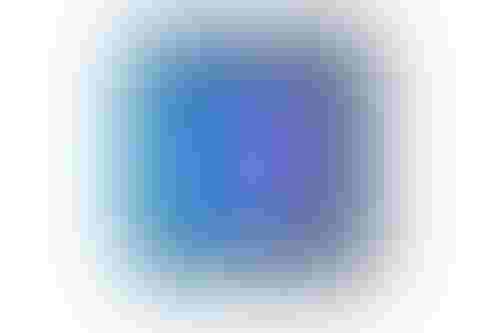 Santa Clara-based startup EdgeQ emerged out of stealth with $39 million in Series A funding, to develop Systems-on-Chip that combine 5G and AI for edge devices.

The funding brings the total raised to $51 million from investors including Threshold Ventures, Fusion Fund, Jerry Yang at AME Cloud Ventures, and an unnamed strategic customer.

By bringing AI and 5G to the edge, EdgeQ expects to enable enterprises in such verticals as automotive, energy, construction, manufacturing, telco, and warehousing to harness private networking for intelligent services, new applications and business models.

“We are rapidly evolving from a smartphone economy to a constellation of intelligent edge devices,” said Vinay Ravuri, CEO and founder of EdgeQ. “This will cause massive disruption to the current paradigm, where existing fixed-function approaches are inadequate to meet the scale, speed, and breadth of new end connections.

“By building 5G and AI hardware in a newly imaginative, software-friendly manner, we empower and inspire customers with an open and programmable platform that is adaptable, configurable, and economical for 5G-based applications.”

New devices such as autonomous vehicles, drones, and industrial robots are fueling the need for AI computing at the edge.

The EdgeQ 5G and AI silicon hopes to offer an open, software-programmable platform for devices at the edge. Existing protocols such as 4G can also be supported.

The startup’s team of executives came from companies including Qualcomm, Intel, and Broadcom.

“To deliver on the promise of 5G, the market needs flexible, software-programmable silicon that can be fit-for-purpose,” said Jerry Yang, co-founder at former CEO of Yahoo, now a venture capitalist.

“For example, autonomous vehicles and robotics will require both high-quality 5G connectivity and powerful AI computing capabilities. Today, chips are designed for very limited use cases. This technology will disrupt the market for silicon and democratize access to 5G for the first time.”