The CEO of SpaceX, Tesla and Starlink meets with Brazilian President Jair Bolsonaro. 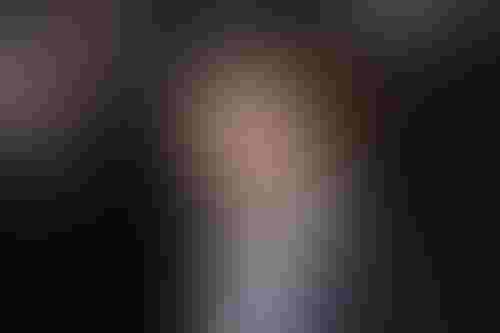 Elon Musk, the CEO of Tesla, SpaceX and Starlink, received a medal from the government of Brazil after agreeing to connect rural schools and help fight Amazon deforestation.

They also plan to enable connectivity for the environmental monitoring of the Amazon rainforest, according to a tweet from Musk.

For these efforts, Brazil has awarded Musk the Grand Cross of the Order of Merit, which is given to those who provided distinguished service and contributions to the country.

“The Amazon is enormous and many parts of its are extremely remote,” Musk said in a video posted to YouTube.

“So if you are trying to do a lot of images and videos, and trying to understand what is going on, the amount of data that must be transmitted is tremendous. And so you need that connectivity in order to monitor the Amazon effectively,” he said.

Illegal activities in the Amazon

The meeting with Musk comes five months before Bolsanaro will seek a second term.

Deforestation in the Brazilian part of the Amazon under Bolsonaro has surged to its highest annual rate in more than a decade, according to the Associated Press.

“We count on Elon Musk so that the Amazon is known by everyone in Brazil and in the world, to show the exuberance of this region, how we are preserving it, and how much harm those who spread lies about this region are doing to us,” Bolsonaro said at a press conference with Musk in Porto Feliz, Brazil.