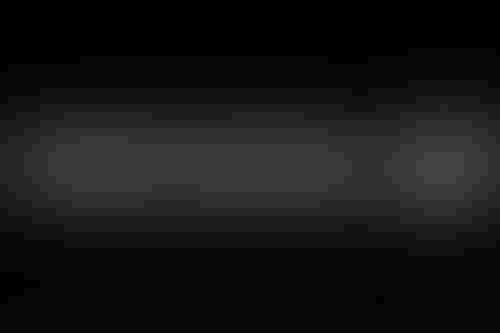 Ericsson said a private 5G network it has deployed with Vodafone that uses AI results in less downtime than traditional telecom networks.

According to Fierce Wireless, Ericsson said the AI helps network engineers deliver an “always on” network.

Moreover, its software also balances network traffic automatically and monitor KPIs continually, according to the publication.

The two companies said this system can scale to public networks.

The system was developed at the Foxconn factory located in Hungary. Vodafone plans on selling its Hungarian operation to Corvinus and 4iG but the current private 5G network at Komaron will remain intact.

In Hungary, Foxconn uses the private 5G network to connect mobile test stations to test their new PCs before they are packaged. Foxconn, which already builds 5G hardware, has its own private 5G network in China. In Wisconsin, they’ve also developed their own LTE core.

Foxconn has said it wants to be a leader in 5G private networks, although there’s no immediate benefit. Peter Talos, Foxconn’s vice president, has said the company’s goal is to become an expert in the field since private 5G networks will become integral to production operations.