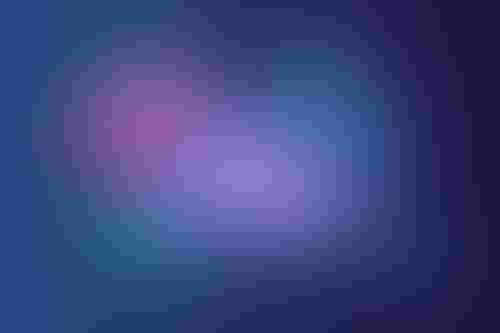 Explainable AI could even speed up drug approval processes.

Scientists have suggested that explainable AI could have a positive impact on precision medicine.

The scientists used the MOM algorithm to investigate how it could help patients with acute myeloid leukemia (AML). AML is a disease where 70% of adults do not survive past five years. By using ML, researchers were able to target a specific inhibitor, which could indicate how certain drugs could benefit AML patients.

MOM divided the task into three steps, using factors like drug sensitivity scores, patient genotypes and sequential drug treatment plans. The model was based on a decision tree, based simply on the absence or presence of a biomarker, which implied the effectiveness of a specific drug.

As a result, the MOM algorithm only needed three different biomarkers, making it easier for clinicians to decipher and treat patients.

Deploying an explainable algorithm in precision medicine would make it easier to understand why the model comes to a certain conclusion, the researchers suggested. The study suggests explainable personalized treatments benefit would narrow in on clinical treatments for doctors to prescribe for patients.

They also suggested that explainable AI could speed up the drug approval process by the Federal Drug Administration (FDA) and European Medicines Agency (EMA) by utilizing information from companion biomarkers.