Looking to expand its business worldwide 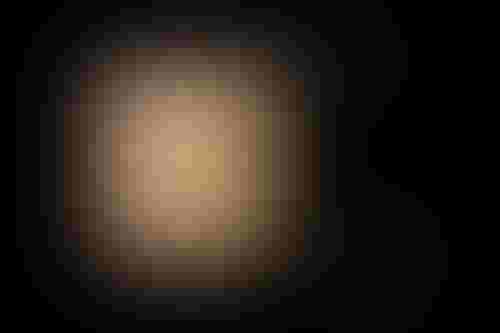 Cerebras Systems, the AI startup behind the largest chip ever made, has closed a $250m Series F financing round.

The round was led by Alpha Wave Ventures, that joined the likes of Altimeter Capital, Coatue Management, and Eclipse Ventures in providing backing to the chipmaker.

The funds will be used to further expand its business globally and deploy its CS-2 system to new customers, Cerebras said.

“This new funding allows us to extend our global leadership to new regions, democratizing AI, and ushering in the next era of high-performance AI compute to help solve today’s most urgent societal challenges – across drug discovery, climate change, and much more,” said Andrew Feldman, co-founder and CEO of Cerebras.

Feldman previously launched server maker SeaMicro, which was sold to AMD for more than $300m in 2012.

Cerebras, based in Sunnyvale, California, boasts the likes of GlaxoSmithKline, Tokyo Electron Devices, and the Pittsburgh Supercomputing Center among its customers.

The company produces the largest AI chips on the market – with the Wafer Scale Engine-2 celebrated as the world’s highest transistor count integrated circuit.

It’s not just the size that’s huge — but the cost too. An Nvidia A100 costs upwards of $12,500. The Cerebras WSE reportedly retails for about $2m apiece — and is only available as part of a wider server system that spans 15 rack units.

The company claims the pricey monster of a chip can accelerate AI workloads from months to minutes at a fraction of the power and space previously required.

The WSE-2 is purpose-built for AI and is designed for customers in pharma, defense, and scientific supercomputing.

“Cerebras Systems is redefining what is possible with AI and has demonstrated best in class performance in accelerating the pace of innovation across pharma and life sciences, multiple other fields, and scientific research," said Rick Gerson, co-founder and chair of Falcon Edge Capital and Alpha Wave.

Since its inception in 2016, the startup has opened offices in Tokyo and Toronto. Soon, it may be facing competition from its manufacturing partner, TSMC – as the chipmaking giant looks to begin commercial production of wafer-scale processors, potentially for other customers.