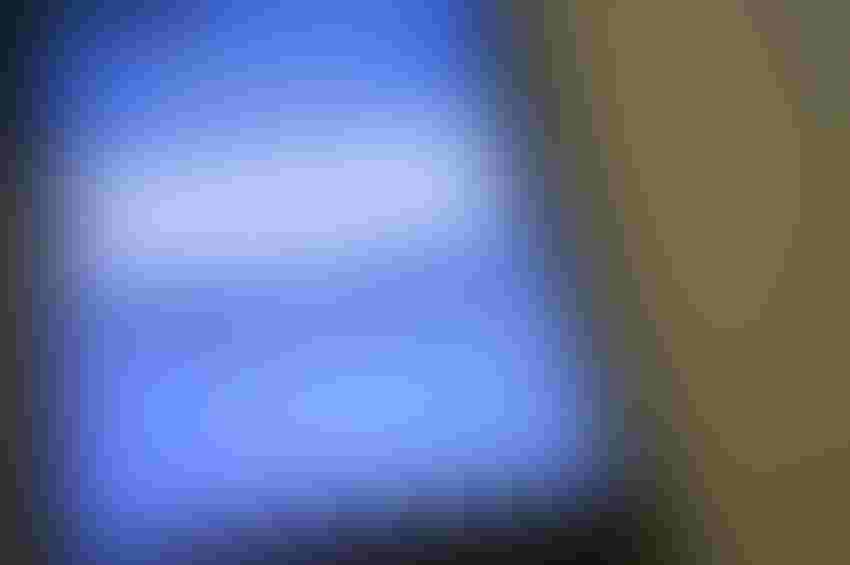 The popular social media platform, Facebook, has developed AI that will help to identify people at risk of self-harm and suicide.

Mark Zuckerberg and Facebook are looking, like many other companies, to AI as the future. Artificial Intelligence featured heavily in his manifesto for Facebook’s future. However, they’re already starting to use AI to help them identify people who are susceptible to self-harm or committing suicide.

Specifically, this AI will use pattern recognition algorithms to discern suicidal behaviour in Facebook’s many users. It does this by analysing the language used in people’s posts and recognising whether someone is at risk or not. Facebook is already rolling out a trial version of this tech in the US and if it proves to be successful, they’ll bring it to other countries in due course.

"This artificial intelligence approach will make the option to report a post about 'suicide or self injury' more prominent for potentially concerning posts," wrote Facebook in a statement.

“We’re also testing pattern recognition to identify posts as very likely to include thoughts of suicide. Our Community Operations team will review these posts and, if appropriate, provide resources to the person who posted the content, even if someone on Facebook has not reported it yet,” the statement continued.

On top of this, Facebook is also updating its other tools and resources they offer for people who may be at risk of committing suicide, specifically their suicide prevention tools on Facebook Live and their live chat support through Messenger.

Facebook isn’t alone in developing AI with the sole purpose of identifying people at risk of suicide and self-harm. In February, Google released its troll-hunting AI system, which was developed by Google Jigsaw using code called Perspective. This algorithm, much like Facebook’s, works by analysing posts and attempts to understand their meaning, ultimately being able to tell whether someone is thinking of self-harm or suicide.This is of huge concern in our current age of social media, and if you have ever had suicidal thoughts, the Samaritans can help. You can call them on 08457 90 90 90, visit a local Samaritans branch or go to their website for further details.