Facebook is Looking for AI Talent From Within its Ranks 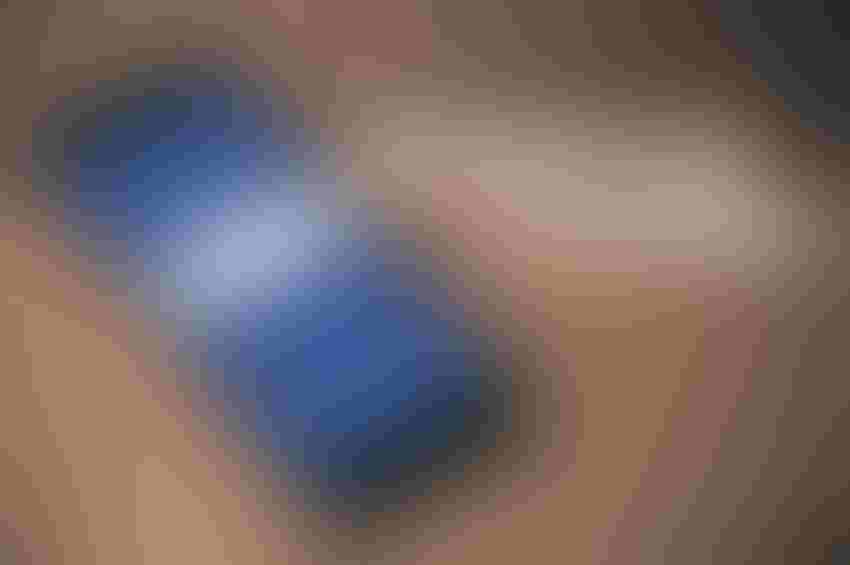 Facebook is now offering a class on AI which their employees are clambering to be a part of.

Silicon Valley is crying for talent in artificial intelligence, but the truth of the matter is that there's just not enough people to choose from who know enough about the new technology. With many tech companies, such as Microsoft, Intel, Facebook, Apple, Samsung and Amazon, looking to AI as the future, there's high demand for people who understand the newly emerging technologies.

Facebook has now started a course of their employees on AI, which is being taught by one of the world leaders in the field, their very own leader of Facebook's Artificial Intelligence Research Lab, Larry Zitnick.

According a recent report by WIRED, this new course has been hugely popular and is actually oversubscribed. Facebook's employees obviously see this a unprecedented opportunity to learn as much as they can about AI from one of the world's foremost experts in the field.

Zitnick's class is actually focused specifically on deep learning, yet with all aspects of AI becoming increasingly important across a myriad areas in technology and business, it easy to see why so many of Facebook's employees are desperate to hear Zitnick's teachings on deep learning.

With more and more companies on the lookout for talent in AI, someone who has a grasp of something as cutting edge as deep learning technology will be in high demand, therefore, a lot of these Facebook employees will be hoping that Zitnick's class can open a lot of doors for them.

This is also a very clever move from the tech giants. Instead of having to bring in AI talent from further afield, they can grow their own from within the company by getting the experts they already have on board to share their knowledge. Having an expert such as Zitnick as the head of your AI research lab is certainly a big plus for them.