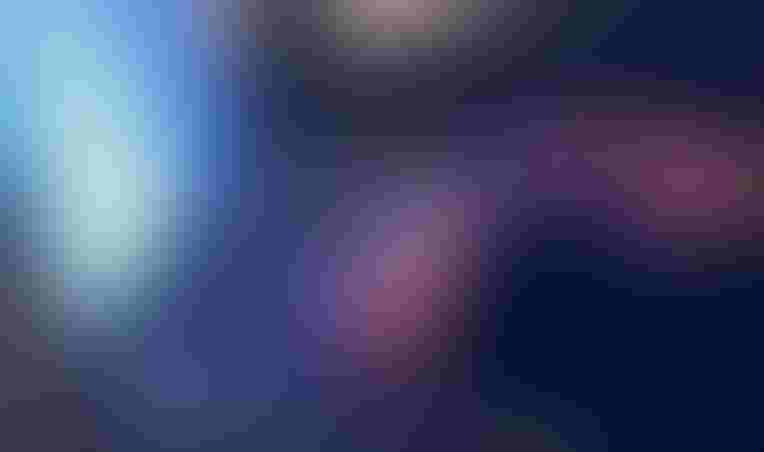 LONDON - From fraud to asset theft, organisations across industry lines are constantly under threat of financial crime. 49% of respondents to PwC's Global Economic Crime Survey reported experiencing cybercrime in the past two years, while 50% of UK businesses have been victims of fraud in the past two years.

In the ongoing battle to secure organisations' sensitive financial data, however, AI is stepping up the fight. Financial crime-detecting startup Mimiro recently announced that it raised $30 million in Series B funding for its AI-driven platform, highlighting the booming health of the regulatory technology sector. The London-based regtech company provides key data intelligence to firms that are seeking to enhance their preventive capabilities, as well as helping them automate their compliance processes.

Mimiro owes its success to an ever-growing list of companies that are turning to AI to combat fraudulent transactions and detect terrorist funding. Advances in technology have led to criminal techniques becoming increasingly sophisticated, and the financial sector is at a growing risk of being exploited by networks that profit from illicit activities.

The first line of defence is strict adherence to compliance regulations, such as Anti-Money Laundering (AML) and Know Your Customer (KYC) requirements.

However, as regulation becomes more complex, the cost of compliance is also on the rise. A 2016 global report by Thomson Reuters found that financial firms spend an average of $60 million a year on KYC alone, with some of the larger institutions spending upwards of $500 million.

A majority of this expenditure can be attributed to personnel – which is where AI systems come in. By sorting through extensive amounts of data from multiple sources at record speed, algorithms can be extremely effective at driving down compliance costs and freeing up valuable resources.

Another key benefit of using AI in financial crime detection is that firms can better manage the number of false positives that get flagged due to suspicious activity parameters.

Usually, these parameters take the form of a fixed variable, for example a transaction that exceeds $20,000, or an unexpected geographic location. In many cases, these leads end up being perfectly legitimate activities – resulting in a massive waste of time and money for the firm.

Machine learning is a viable solution. For instance, Mimiro’s self-improving algorithms can reduce the rate of false positives by around 70 percent, which allows their clients to focus on the red flags that are most likely to pose a real security risk.

This is not to say that machine learning has the independent capacity to stop financial crime in its tracks; any detection process will still need to include human oversight and judgment, at least until the technology has sufficiently matured.

However, the hype is not unmerited, and the regtech sector is certainly one of the most promising areas for AI application in the financial services industry.