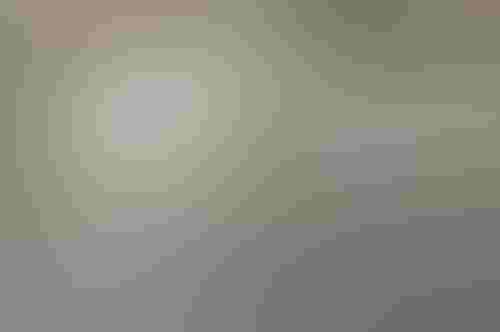 A fire caused by a robot collision in a warehouse operated by Ocado in the UK has forced the online grocery giant to cancel thousands of orders.

Around 100 firefighters were sent to tackle the blaze in Erith, southeast London, which started when three robots, running on top of a fully automated grid system to pack deliveries, collided.

In a statement, the company said no one was injured as a result of the fire, and that the damage was limited to a small section of less than one percent of its automated grid.

From fulfillment to flames

Ocado uses robots in its warehouses to sort orders, bringing items to humans who then pack them into boxes, which are subsequently loaded onto delivery trucks. The Erith site also houses several robotic arms which are used in some of the grocery packing tasks.

This is the online retailer’s second fire caused by robots. In February 2019, its Andover warehouse burned down after a similar incident occurred. That first fire was thought to have cost the company over £100 million (136m) in damages.

Ocado’s latest incident forced thousands of orders in London and southeast England to be canceled, with warehouses in Hatfield, Hertfordshire, and Dordon, Warwickshire, picking up the slack – leading to further delays.

“While the incident has caused some short-term disruption to operations, the vast majority of customer orders are being fulfilled in other parts of the Ocado network and the focus now is for us to work hard to restore normal service at Erith as soon as possible. We thank customers whose orders are affected for their patience,” the company said.

Ocado, which recently snatched the crown of the most valuable food retailer on the London Stock Exchange from Tesco, saw its share prices reduce by 4.6% to 1,720p on Monday, as a result of the fire and subsequent order cancellations.

This meant the company’s valuation dropped to its lowest since May 2020.

Weeks prior, Ocado struck a commercial partnership with autonomous vehicle developer Oxbotica, with the grocery company investing £10 million ($13.7m) in the Oxford-based firm.

The pair will be collaborating on hardware and software interfaces for autonomous vehicles, with a view of integrating Oxbotica’s sensors into several of the retailer’s vehicles.