Cheekily named after gondola in reverse, the dolaGon will drive itself down the mountain to wait for skiers 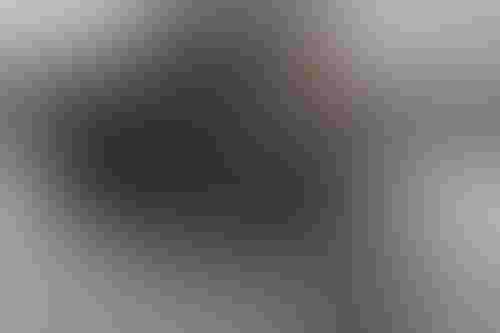 Cheekily named after gondola in reverse, the dolaGon will drive itself down the mountain to wait for skiers

While numerous companies are developing self-driving vehicles for urban transportation, one startup is aiming to produce what it says will be the world’s first autonomous ski lift.

The principle of the vehicle is simple. The driverless dolaGon takes skiers up a previously traveled path to the top of a slope, where they disembark and instruct it to meet them at the bottom. After their run, the skiers hop on for a ride back to the top and another run.

“Imagine taking the gondola off the cable, bringing it down to earth and turning it into a personal-sized autonomous snow vehicle,” Neubardt said. “Any hill with snow now becomes a ski mountain.”

The dolaGon, which is currently in the prototype stage and capable of carrying six, is based on the Polaris Ranger utility task vehicle (UTV). It uses GPS, Lidar and radar to navigate off-road terrain and avoid obstacles and is outfitted with four snowcat-like treads instead of wheels to traverse the snow.

Bannon and Neubardt have been field-testing the vehicle for the past three winter seasons and anticipate it being used within established commercial snowcat operations in the western U.S. next year, followed by a rollout to the general public the year after that, Neubardt said. He added that an electric version should be available by that time as well.

Neubardt and Bannon became experts in “snow autonomy” for skiing, but due to the success of the prototype, they expect to put the dolaGon to work in other fields as well, starting with snowbound cargo delivery. Other off-road endeavors such as mountain biking (the vehicle will transport bikers and bikes to the top of a hill or mountain), hiking, fishing and hunting are also on the drawing board, Neubardt said.

This article was written by John Yellig. It first appeared in sister publication IoT World Today .