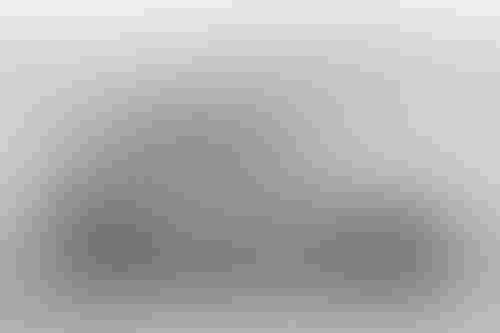 Ford and Argo AI’s self-driving test vehicles are venturing into new territory after being spotted on the road in Nashville earlier this week.

Local news outlet The Nashville Post reported that one was observed circling The Gulch neighborhood – something of a surprise, as the Tennessee city has not previously been mentioned as a test center for Argo AI’s vehicles.

Until now, it was understood that the company was concentrating its testing efforts on six locations – Hamburg and Munich in Germany, and Pittsburgh, Detroit, Palo Alto, California, and Washington in the U.S. The company is headquartered in Pittsburgh.

However, a spokesperson confirmed to The Nashville Post that two vehicles were in use in the city, and were being manually driven by Argo AI operators on what were termed “mapping missions.” These are carried out by autonomous vehicle companies to assess road infrastructure, support virtual testing and computer simulations, and generally improve the functionality of driverless vehicles. The cars will be in Nashville for a few weeks, but the spokesperson added, “Our efforts do not necessarily indicate future testing or commercial operations in these locations.”

Nevertheless, the sighting indicates that work behind the scenes is gathering momentum as Argo AI and Ford aim to deliver on their plan, announced last summer, to run a fleet of more than 1,000 autonomous test vehicles on public roads via the ride-hailing service Lyft over the next five years.

The service sees Ford vehicles fitted with self-driving systems from Argo AI that passengers can book via Lyft’s app, and was launched in Miami, Florida, with Austin, Texas next to benefit. The cars are test vehicles, and all of them are deployed with safety drivers on board. They come fitted with Argo AI’s Self-Driving System (SDS) 360-degree Lidar.

Despite Argo AI’s attempt to pour cold water on the suggestion that Nashville might be a potential venue for operations further down the line, it has done little to dampen speculation in Tennessee, with The Nashville Post pointing out that Lyft opened a customer service operations center there in 2015 and Ford announcing plans in 2021 for a $5.6 billion campus to build electric vehicles in West Tennessee.