The unusual 'self-driving service simulation' trial is set to take place in Oxford, the UK 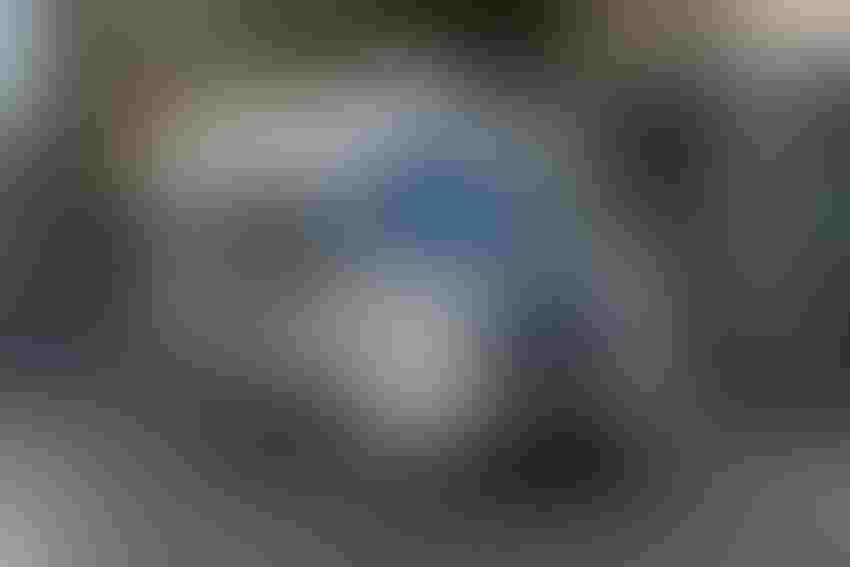