Board: $20 billion bid not superior to $4.4 billion ironSource deal 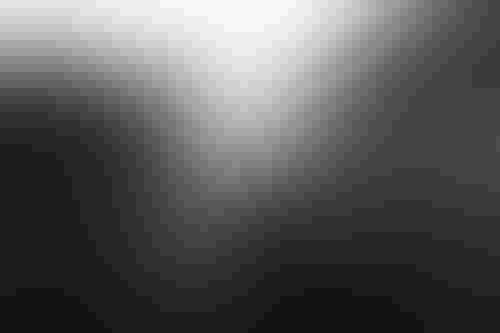 Board: $20 billion bid not superior to $4.4 billion ironSource deal

The board of Unity Software has rejected AppLovin’s unsolicited all-stock $20 billion buyout offer.

Instead, it has decided to continue with its all-stock acquisition of ironSource, a much smaller AppLovin rival, for $4.4 billion.

Last week, AppLovin launched a surprise, unsolicited offer to acquire Unity, which itself was in the middle of acquiring ironSource. AppLovin’s CEO even offered to take the COO role at the combined company and let Unity CEO John Riccitiello take the lead as chief executive. (As of Aug. 16, the AppLovin bid was worth $14 billion.)

In rejecting AppLovin, Unity said the deal would not “reasonably be expected” to result in a “superior proposal” as defined in its merger proposal with ironSource. M&A agreements typically have legal restrictions on how to walk away from a transaction.

Unity is a leading games platform specializing in building real-time 3D content. IronSource offers marketing and monetization of games for developers; AppLovin is a larger company in the same business.

Unity merging with either AppLovin or ironSource would result in a fully integrated platform for game developers that serves them from creation and publishing of games to marketing and monetization.

Riccitiello said in a statement that the ironSource transaction is “compelling and will deliver an opportunity to generate long-term value.”

“I think Unity will stick to the ironSource deal rather than take AppLovin’s offer,” he said when the deal was first announced.

“Merging with IronSource would allow Unity to build a bigger and more comprehensive advertising business, but still leave it in a controlling position with over 70% of shares in the combined company,” Deane added. “Accepting instead a position as a 49% minority shareholder (voting rights) with AppLovin just for the sake of building slightly more scale is not likely to be an appealing proposition.”