Memory was the worst-performing category, with headwinds continuing this year 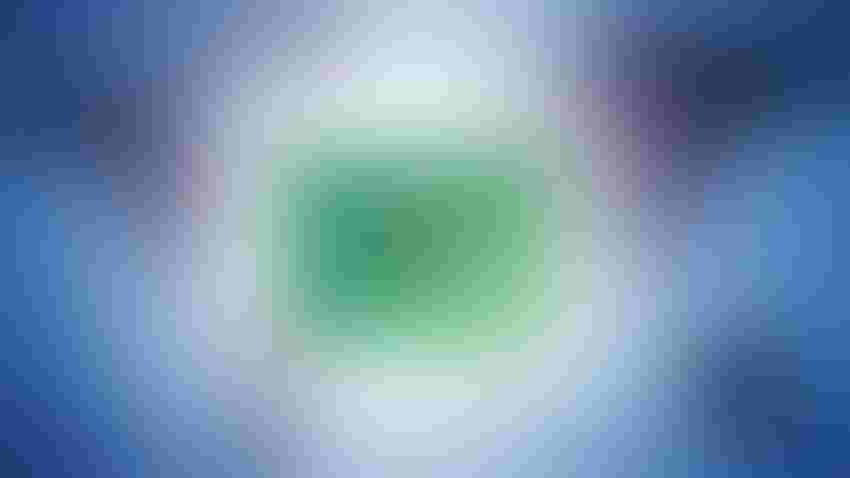 Worldwide semiconductor revenue increased by just 1.1% in 2022 to a total of $601.7 billion, as a global economic slowdown took its toll on the industry, according to figures released by Gartner.

While 2022 began with rising prices due to the chip shortage, the global economy began slowing in the second half, which dampened spending and resulted in meager revenue growth for the full year, the global IT consulting firm’s Market Share Analysis: Semiconductors, Worldwide, Preliminary 2022report found.

Meanwhile, the top 25 chip vendors outpaced the industry, with their combined revenue increasing by 2.8% in 2022. This group accounted for 77.5% of the market.

Samsung Electronics was the top seller with a 10.9% share of the market, despite revenue declining by 10.4% to $65.6 billion, with Gartner citing declines in memory and NAND flash sales as the cause.

Following Samsung was Intel, which held a 9.7% share, but also saw a drop in revenue by 19.5% due to a decline in the consumer PC market and strong competition in its core x86 processor businesses. 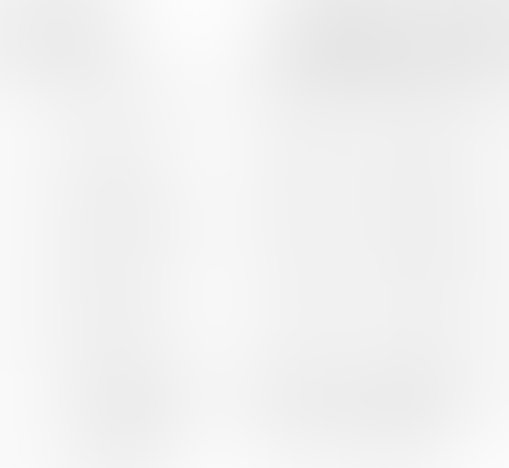 The worst performing device category was memory, which accounted for around 25% of semiconductor sales in 2022 but whose revenue dropped by 10%. This category collapsed in the middle of 2022 as manufacturers flooded the market with inventory they had been holding in anticipation of strong demand. However, conditions have deteriorated such that most memory manufacturers are cutting back on capital expenditures in 2023, with some even reducing wafer production to reduce inventory levels and normalize the market.

Analog recorded the strongest growth with a 19% increase, followed by discretes, up 15% from 2021. The growth of these spaces was driven by demand from the automotive and industrial end markets, according to Gartner, buoyed by trends including vehicle electrification, industrial automation and energy transition.