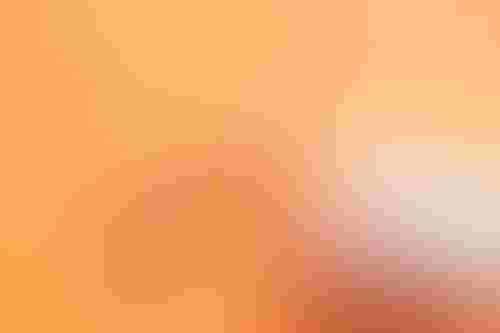 Generate Biomedicines has raised $370 million in series B funding round to further its AI drug discovery platform.

A wholly-owned subsidiary of the Abu Dhabi Investment Authority, Morningside Ventures and the Alaska Permanent Fund were among the investors in the round.

The new financing is targeted at improving its platform as well as increasing its scientific and computational staff.

Currently, Generate has 80 employees but wants to scale to 500 over the next two years.

“Since launch, we have made incredible strides in advancing our technology platform and will have multiple preclinical programs by year-end with several in the clinic in 2023,” said Mike Nally, CEO of Generate Biomedicines.

“With financial support from a world-class group of committed co-investors, we will rapidly scale our organization and begin to realize the transformational power of our platform.”

Generate was founded in 2018 and is based in Lansdowne, Pennsylvania.

The platform can rapidly generate antibodies, peptides, enzymes, cell and gene therapies to meet any therapeutic need, the company says.

“The leaps made in machine learning and computing power are ushering in a new era of drug generation, “said Noubar Afeyan, co-founder and chair of the board at Generate. “No longer will we be dependent on traditional approaches to drug discovery.”

A market flush with cash

Generate joins a growing list of AI drug discovery firms that have been funded this year, the highest profile of which has been Exscientia.

The British startup went public in October, raising $304 million on its first day.

It has also received considerable financial backing from both the Bill & Melinda Gates Foundation and pharma giant Bristol Myers Squibb.

At least three of its novel drug designs have entered early-stage clinical trials.

Chinese rival XtalPi raised $400 million in fundingin August. And many other startups in the field had a bumper year in terms of fundraising, according to research from Emersion Insights, netting $2.1 billion in total in the first half of this year.