A 'breakthrough' in robotics, thanks to advanced language models 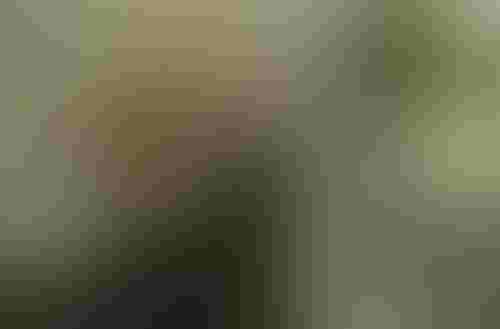 A 'breakthrough' in robotics, thanks to advanced language models

Google has unveiled a general-purpose robot that performs ambiguous tasks requiring reasoning — such as 'I spilled my drink, can you help?' — an advancement upon the short, simple commands robots typically follow.

The robot is powered by PaLM-SayCan, an AI model that marries the comprehension of an advanced language model (what powers Google Assistant) with the physical prowess of a robot navigating the limitations of the real world. The robot was developed with Everyday Robots, a unit of Alphabet, Google's parent.

The project brings the company a step closer to developing robots for everyday tasks versus the industrial robots that populate factories. Researchers also hope to improve language models to make these useful for deployment in the physical world.

Language models such as GPT-3 can converse with the user but their answers may not be the most practical or safe since they are not grounded in the real world. In answer to the request for help after a spilled drink, for example, GPT-3 answered, "you could try using a vacuum cleaner." But this may not be practical for the robot to follow depending on where it is located.

Google's robot breaks down a requested task into smaller steps and determines the best and fastest means of doing it. The bot uses audio and visual sensors to allow it to autonomously navigate a space and identify items and areas relevant to the command. 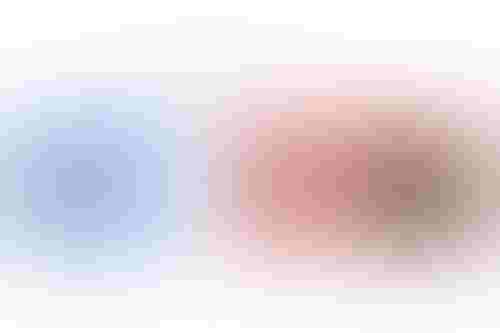 The robots’ language capabilities were developed using a variety of sites including Wikipedia and social media, allowing them to interpret voice commands and respond accordingly.

Unveiled to reporters earlier this month, the robot is being heralded as a breakthrough in creating easily controlled, multipurpose bots.

“Our robots are equipped with a mix of different cameras and sensors to take in the world around them,” Everyday Robots wrote in a blog. “Using a combination of machine learning techniques like reinforcement learning, collaborative learning and learning from demonstration, the robots have steadily gained a better understanding of the world around them and become more skilled at doing everyday tasks.”

As with many intelligent robots, concerns are expected over users’ privacy and security, although Google has said it is being mindful of these factors as it develops the robots further.