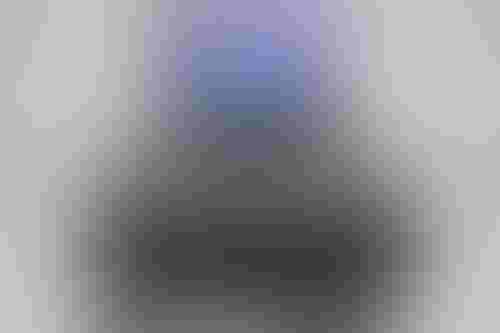 Nvidia is teaming up with Booz Allen Hamilton to launch an AI-enabled cybersecurity platform for edge applications.

Booz Allen, one of the world’s largest cybersecurity solution providers, created Cyber Precog, a GPU-accelerated software platform that provides AI models and modular pipelines for deployment at the edge.

Cyber Precog is built upon Nvidia’s AI software framework for cybersecurity, Morpheus, which can flag anomalies in real-time. The platform is a “next-generation incident response system that helps customers pinpoint cybersecurity threats,” according to the companies.

Cyber Precog enables Nvidia GPU acceleration of the kit's data ingestion at 300 times the rate of CPUs while boosting AI training by 32 times and AI inference by 24 times.

Effectively, Booz Allen’s system can achieve performance from a single Nvidia GPU node that is equivalent to 135 CPU-only server nodes.

“Our customers operate in many resource-constrained environments,” said Matt Tarascio, senior vice president at Booz Allen, in a statement. “Nvidia GPUs allow us to bring enterprise capability to the edge, so that the best analytic, data processing and AI capability can be delivered to the mission.”

The latest version of Nvidia Morpheus can be downloaded via GitHub or its NGC catalog of GPU-optimized software. It’s designed for deployment in public or hybrid clouds, as well as hosted on-premises.

“Traffic moving through the modern data center continues to expand, propelled by innovations such as AI and connected devices, and it’s increasingly susceptible to potential breaches and attacks,” said Justin Boitano, vice president of enterprise platforms at Nvidia. “Morpheus enables innovators to create zero-trust technologies that detect and eliminate threats as they arise.”