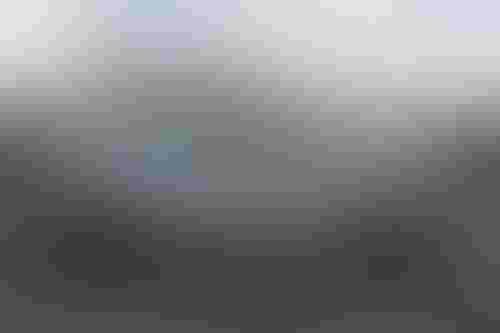 Honda will be testing its driverless vehicles in Utsunomiya City and Haga Town, in Tochigi Prefecture – north of Tokyo.

As part of its tests, the company will be using a specialized vehicle to create high-definition maps. Upon completion of the mapping, an autonomous vehicle will then drive on public roads.

The driverless cars will be tested on how they adapt to traffic environments.

Mobility service plans on the horizon

The Japanese firm said that its tests will allow it to “take a step toward an autonomous vehicle mobility service (MaaS) business” in its home country.

Honda is planning on launching its MaaS business in collaboration with General Motors and self-driving company Cruise.

GM and Honda joined Microsoft in investing in Cruise – with the trio, along with institutional investors, holding an equity investment of more than $2 billion.

Retail giant Walmart also holds a stake in Cruise, with the pair having previously worked on a delivery pilot project in Phoenix, Arizona.

As part of its testing in Tochigi, Honda and Cruise will work together – with the eventual aim to establish an operations test site in the area.

The eventual MaaS business spearheaded by Honda, GM, and Cruise will use the Cruise Origin, a vehicle jointly developed by the trio.

Honda Mobility Solutions Co, a Honda subsidiary, will be the operator of the eventual MaaS business in Japan.

The company said it is “striv[ing] to create new value for mobility and people’s daily lives by offering its customers the joy of expanding their life’s potential through its autonomous vehicle MaaS business,” upon announcement of its Tochigi tests.

Away from Japan, Honda’s Chinese arm joined forces with AutoX – the autonomous vehicle startup spun out of Alibaba and Shanghai Motors - to test driverless cars on public roads back in April.

Accord and Inspire models were fitted with AutoX’s AV technology, with the pair hoping to eventually deploy autonomous vehicles in some of China’s most densely populated cities.

And in March, Honda announced intentions to sell a limited batch of its Legend vehicles fitted with Level 3 autonomous technologies to Japanese consumers – marking the first time Level 3 autonomy has been approved by regulators.