How AI Can Help Employers Overcome The Demographic Crunch 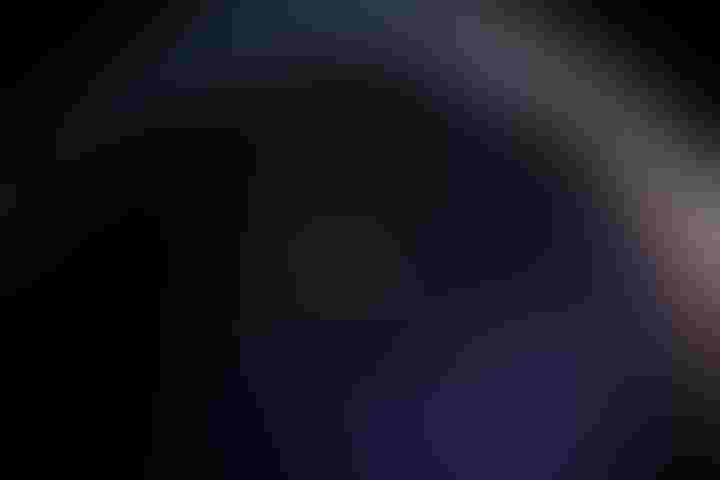 SAN FRANCISCO - Of all the challenges I face as a CEO, nothing is more critical than attracting and retaining talented people. The biggest obstacle isn’t organizational or economic—it’s demographic. Declining birth rates are starting to deplete the global labor pool.

This problem is particularly acute in Japan, China, South Korea, and most of Western Europe, which have “sub-replacement” birth rates—that is, the number of children born is below the level needed to sustain population and ultimately employment levels. It’s also becoming a major concern in the United States, especially as the country’s declining high-school graduation rate and soaring college costs narrow the supply of highly skilled, highly technical people.

The upshot for employers? As companies worldwide compete for ever-scarcer human resources, we’re going to have to get much better at identifying, attracting, evaluating, and retaining the best people. The good news is that we as individual employers will soon have more powerful, precise HR tools at our disposal, thanks to artificial intelligence.

The power of pattern-matching

Just to give you an example, at Oracle we've recruited over 10,000 college students in the United States in the last five years, mostly by relying on the experience and instincts of our campus recruiters. Now, wouldn't it be valuable if we could put everything we know about our needs and employee base into the hands of our recruiters before they make an offer?

I want to know if students from one university tend to do better at Oracle than students from another university. I want to know if a college student’s GPA or major has an effect on his or her probability of success, or whether combinations of university and major tend to produce higher-performing employees at certain Oracle locations over others. I want to be able to prescribe, based on a recruit’s profile, the discrete training program that person should take to increase his or her probability of success.

I could take you through dozens of these corollaries, including ones that would predict the likelihood of someone accepting an offer so that we’re not wasting time and money chasing people. Enter modern HR systems embedded with artificial intelligence, which will start delivering that pattern-matching functionality in the near future.

Imagine a world in which employers use an AI-based application to help evaluate candidates who respond to a job ad on Instagram. Such an application would analyze information the applicant shares—on his or her skills, work history, volunteer efforts, and other achievements—and then match those patterns against the employer’s data on job requirements, the company’s culture, and how recent hires with similar profiles are performing.

Recruiters can then identify candidates most likely to fit in, stay, and succeed at the company. The AI-based application could also identify current employees at the hiring company who know the top candidates and could give recruiters insights on those candidates.

AI-based applications will also help companies retain employees, by notifying them when internal jobs are available that match their talent profile, development plan, or career aspirations. Such applications can also match employees to mentors who are willing to share their knowledge and experiences.

Taking on the demographic labor shortage

Let me emphasize that AI-based tools, while an enormously helpful HR aid, are not going to replace the need for strong leadership, sound decision-making, and good judgment.

That said, the demographic challenge is real, and HR professionals and business leaders will need every advantage they can get if they’re going to beat the competition to the best available talent.

I was taught back in business school that demographics will defeat economics every time. Perhaps. But artificial intelligence will give savvy employers a leg up on their competitors as they search for the next generation of leaders. 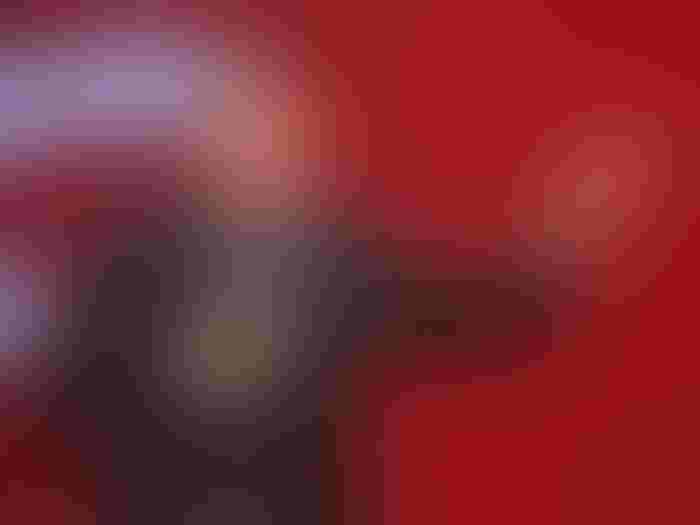 Mark Hurd is the CEO of Oracle. Mark joined Oracle as president in 2010 and became CEO in 2014. Mark brings decades of technology industry leadership, computer hardware expertise, and executive management experience to his current position within the company. Mark led a significant hiring effort in the Oracle sales program, as well as a strategic shift to better equip salespeople with specialized knowledge and skills related to Oracle products. He also introduced the Oracle “Class Of” program, which now brings in thousands of recent college graduates to Oracle’s sales teams every year.