An opinion piece by the senior client director at Kao Data, a developer and operator of high-performance data centers 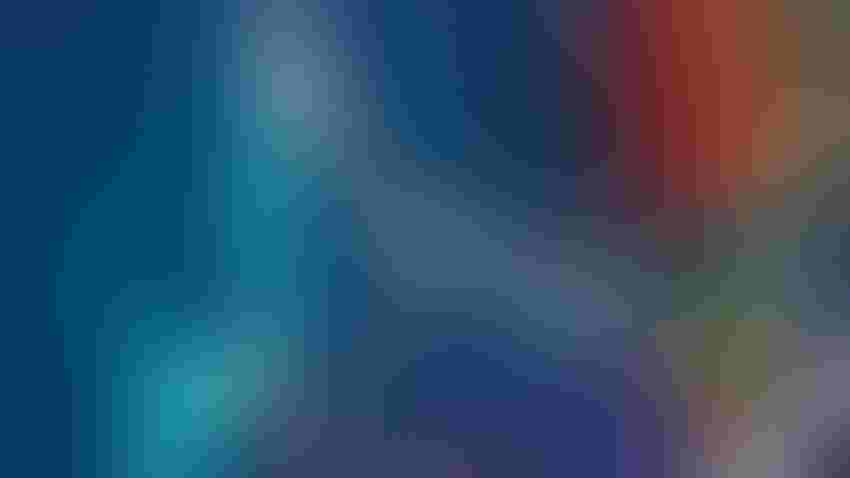 Banks, insurers, hedge funds and other financial services companies are using AI to drive profitability and outperform their competitors. The thirst for AI has pushed these organizations to experiment with GPUs and high performance computing (HPC), elevating the importance of data centers that can support increased power and cooling requirements.

But to borrow a financial term, why has this industry become so bullish on AI?

While machine learning is indeed used to make investment decisions, many other use cases for AI are simpler and more widespread. Many U.K. banks, for example, have begun by using the technology for chatbots and virtual customer service agents, harnessing the benefits to deliver superior service to consumers.

The first implementations of this technology, however, earned a deservedly bad reputation, with their performance often inferior to a simple FAQ page. Over the years, this software category has improved at an impressive rate, supercharged by advances in the development of very large language models, and now, chatbots are finally becoming useful.

For instance, the world’s largest language model is understood to be WuDao 2.0, built by the Beijing Academy of Artificial Intelligence to simulate conversational speech, write poems, and is based on 1.75 trillion parameters. By comparison, GPT-3, the famous Open AI model that supposedly penned a Guardian article in 2020, was built with just 175 billion parameters, demonstrating just how fast things have been moving in the field.

Another reason for the rapid improvements in chatbot performance is the realization that these conversations have to be designed, which is a complicated process and requires marrying the knowledge acquisition capabilities of AI systems with the understanding of what customers are looking for, and why.

Nuance, one of the leaders in intelligent chatbot design, was recently acquired by Microsoft in a deal worth almost $20 billion, underscoring the importance of this approach. And with so many organizations busy developing their chatbots into full-feature virtual assistants – such as Erika, developed by Bank of America, or Eno from CapitalOne − that can advise customers on their budget and recommend specific products, it is clear to see that the benefits of AI have fast become essential to financial businesses.

Behavior and sentiment in AI bots

In other instances, AI-based functionality can be layered on top of chatbots, like sentiment analysis, which enables the system to tell if the customer is particularly happy or angry, and take the appropriate action.

Of particular interest to financial organizations is the ability to combine chatbots with biometrics to authenticate users as they speak, or even through ‘behavioral’ signals like their typing patterns. This kind of authentication is nearly impossible to defeat, and can reduce the number of fraudulent transactions, while protecting users from cybercrime.

Chatbots are not the only ‘bots’ being deployed in the enterprise: Simpler, script-based ‘bots’ have been around for a while, often created and managed by Robotic Process Automation (RPA) software. The addition of AI has resulted in a new category of products, sometimes called Intelligent RPA, which are capable of a much broader set of tasks than those that previously required human intervention. For financial businesses, this can involve reading scans of physical documents, or correcting human mistakes in requests for transfers.

Another application fast gaining traction is cognitive search – a category of products that uses natural language processing (NLP) to help enterprise users get the answers they need without having to trawl through countless PDFs or slides. Financial organizations that have adopted cognitive search include the Bank of England, which has deployed tech from a start-up called Squirro, and Japan’s Sumitomo Mitsui Financial Group, which partnered with Allganize AI.

There are plenty of AI-based applications built to solve more specific challenges, however. U.S. investment banking giant BNY Mellon recently collaborated with Google Cloud to develop a machine learning model capable of predicting when U.S. Treasury market trades will fail to settle – something it said normally happens in about 2% of transactions, and can result in financial penalties.

When the new model predicts a market trade will fail to settle, it provides a warning to the client and allows them to take corrective action. In terms of development, the system was trained on 10 months of BNY Mellon settlement data, and was able to identify around 40% of the trades that were likely to fail, which helped both sides avoid fines and reputational damage.

It is useful to note that the bank opted to use the machine learning software stack from Google Cloud, but trained the model in internal data centers – hinting at the existence of BNY Mellon’s own AI supercomputing resources.

Machine learning models feed on customer data, and motivated by concerns about security and privacy, many financial organizations are choosing to train their models in facilities they operate themselves, rather than entrusting them to a third party. Whichever route is pursued, secure and high performance infrastructure systems, like those operated by colocation data centre provider, Kao Data, in addition to low latency cloud connectivity, remains critical to the financial services industry.

Another interesting case study comes from U.S. startup Doma, which was founded in 2016. Doma developed an AI-based system to execute and automate workflows involved in real estate transactions and was able to instantly underwrite title insurance, reducing the process time required from several days to minutes. The impact of its technology was widely recognized and the company went public just five years later, in a SPAC deal worth $3 billion.

On the more secretive part of the spectrum, AI has given rise to a new generation of hedge and quant funds that rely on proprietary algorithms to make stock selection or investment decisions. Examples of AI-first funds include Millburn Ridgefield Corporation and Cerebellum Capital, which describes its investment programs as “continuously designed, executed, and improved by a software system based on techniques from statistical machine learning.”

A fascinating project in this space is Numerai. Ostensibly an AI-run hedge fund, its decisions are controlled by models sourced from thousands of data scientists. The organization provides anonymized transaction data for training and analysis.

Its most accurate predictions are then combined into a meta-model, which is used to generate cash, and a chunk of the proceeds are paid out to the data scientists that created them. To-date, the startup claims it has spent more than $46 million on compensation to the coders that built its investment ‘brain,’ which is great example of how AI can yield significant benefits for corporations and developers.

Considering these examples, it is clear to see that AI has already transformed the financial industry and continues to do so, but there are plenty of innovations still to be discovered and commercialized. The industry’s demand for AI infrastructure, specifically high density GPU-based compute clusters, is undoubtedly only going to increase.

Moreover, with many financial services start-ups developing new systems via the cloud, the need to balance cost with performance is paramount. Hybrid architectures combining the sheer scale of the cloud with the power of localized and HPC infrastructure are today becoming more prevalent in the field, with some studies showing up to 70% in cost savings over two- and three-year instances.

For any savvy financial services business intent on reaping the benefits of AI, how and where they invest in their AI infrastructure, remains as important a decision, as any. 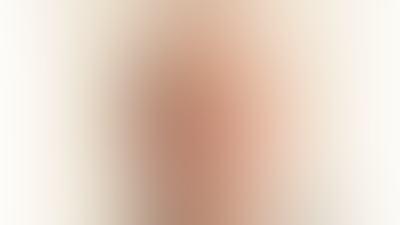 See more from Rod Faul
Get the newsletter
From automation advancements to policy announcements, stay ahead of the curve with the bi-weekly AI Business newsletter.