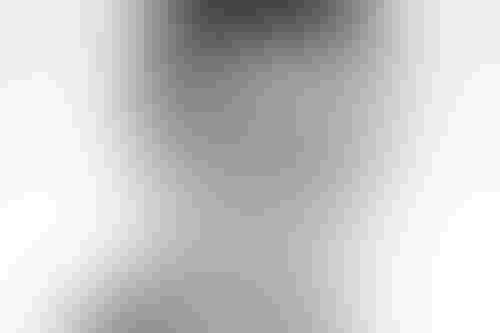 Artificial Intelligence is one of the most exciting technologies today, and AI couldn’t have gotten to where it is without the help of deep learning.

Deep learning is artificial neural networks with many (deep) layers that perform a type of computation called Convolution, to learn and perform tasks such as image recognition in computer vision (CV) and language translation in natural language processing (NLP).

Given the importance of the basic computation block of convolutions being used in these networks, they are therefore commonly referred to as Convolutional Neural Networks (CNNs). The recent successes of deep learning/CNNs and its applications have been so overwhelming that it has become synonymous with the word AI itself.

However, AI CNNs typically requires high-performance GPUs to support its computation needs, as networks usually have millions of parameters and it would need a GPU’s massive multi-threading ability to make it real-world practical; further, to be able to scale AI to even more applications, they would need to be running directly on edge devices which usually do not have high-performance GPUs onboard.

Therefore, making AI efficient enough and without suffering significant accuracy trade-off is a hot topic in recent years, and this is what Phiar excels - our AI has to be highly efficient in order to run completely on a consumer-grade vehicle’s processors, in real-time, all while maintaining a high accuracy level that’s needed for all of the related warning and AR in-cockpit experiences.

This article will look at some of the most important concepts and methods in how to make your AI more efficient, both at a high level as well as selective deep dives.

CNNs have been the talk of the town in recent years, but the technology is not something new and has endured a slow development in the past.

For example, training artificial neural networks with back-propagation was proposed in the 1980s, training networks with convolutional layers in the 1990s, and many more CNN-related papers in the computer vision field during the 2000s.

However, CNNs were notoriously difficult to train - often it required weeks or even months to finish training a network due to its high model complexity, mostly from the use of convolutions; CNN accuracies were no better than statistical machine learning-based methods, which were much easier to train and compute; finally, there was no practical way to actually deploy trained CNNs in any real-world application as it takes too long for a trained CNN just to produce a single prediction.

These issues hampered the CNN community until the year 2012, when the seminal work of AlexNet solved ALL of the above issues and took first place in an ImageNet image classification competition by a landslide margin to the rest of its competitions, bringing CNNs to the spotlight ever since and never looked back.

To summarize some of AlexNet’s breakthrough contributions in solving the issues that plagued prior CNNs’ advancement and development: 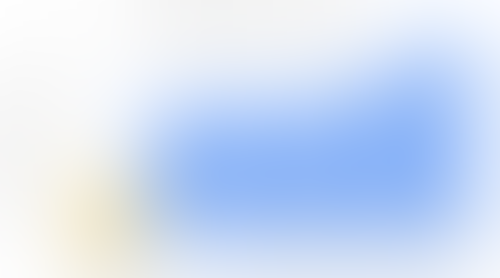 AlexNet was the only deep learning/CNN-based approach, significantly more accurate than the rest

While AlexNet had solved some of CNNs’ most difficult problems, two major issues/restrictions are still restricting current CNN-based solutions to be more scalable in real-world applications (these restrictions also created many lucrative opportunities): 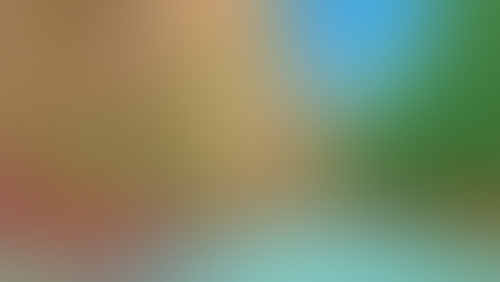 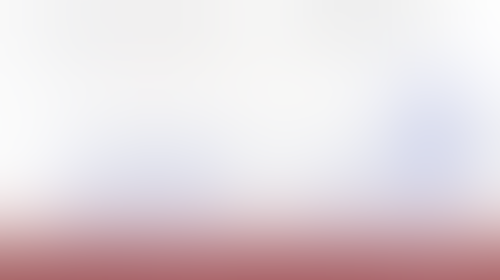 Given that CNNs typically require the use of high-performance GPUs, that requirement had kept most of the serious AI deployments to be in the cloud, where there could be servers of GPUs to be set up and to provide cloud AI services, which are just not physically possible for any edge devices. However, why do we care about running AI directly on the edge devices such as smartphones, cameras, and vehicles as compared to relying on cloud AI to provide AI services remotely using their onsite servers?

There are several reasons why running AI at the edge could be more beneficial than at the cloud: 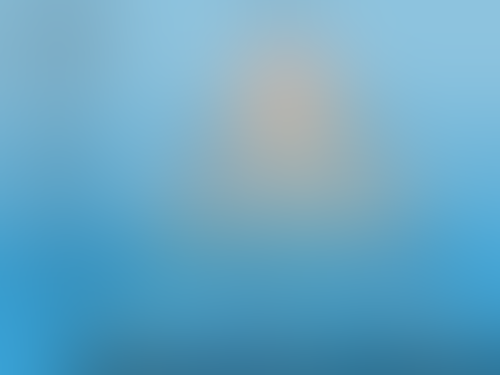 AI needs to be efficient to run at the edge

There are clear benefits of running AI at the edge, but most deep learning AI/CNNs need to run on a high-performance GPU for fast inferences.

These GPUs are bulky and expensive and are not practical for AI deployment at the edge, what do we do? Well let’s see, do edge devices come with GPUs as part of their compute, if so, we can just use those onboard GPUs to run the AIs on, right? Yes and no.

While most edge devices, like smartphones, or compute platforms inside your vehicles, do have GPUs onboard, they are typically orders of magnitude weaker than the GPUs that you’d normally use for training a CNN - a state-of-the-art CNN for image recognition may take about 0.1 seconds to make an inference using an Nvidia Titan Xp GPU, will take more than 1 second to do the same on a mobile-grade GPU, not to mention we usually would need a CNN to run in real-time (typically means 30 images/frames per second (FPS)) for important applications, meaning it would need to be able to make an inference in less than 0.03 second.

To make matters worse, onboard GPUs are usually already being heavily utilized by background as well as video-related applications, so there’s not much compute resource left anyway.

In general, the NPU is more optimized for signal processing and AI-related computations; however, NPUs are not that much more powerful than its onboard GPU neighbor, it is acting more as a separate silicon so that AI computations don’t have to contend for computing resources against other applications all using the same GPU.

Therefore, the best way for us to move forward here is to make our AI running much more efficiently, so that it can make inferences at a much faster rate whether on whatever compute resources that are still available from the onboard GPUs, the NPUs, or even the CPUs (if you don’t want to wait years for those edge processors to finally become powerful enough, if ever).

CNNs are slow to make inferences because of their inherent design that requires a lot of computation to be performed, but there are several ways to significantly improve their efficiency, allowing the end result to be edge-capable at satisfactory speeds.

The most popular methods that we recommend companies explore are network compression, pruning, knowledge distillation, quantization, multi-task learning, and separable convolutions. This will ultimately be the path forward to enabling more efficient AI for edge computing.

Chen-Ping Yu is the co-founder and CTO of Phiar Technologies. Phiar is an early-stage startup working in the smart mobility space. Prior to Phiar, he researched neuro-inspired deep learning at Harvard as a Postdoctoral Fellow.