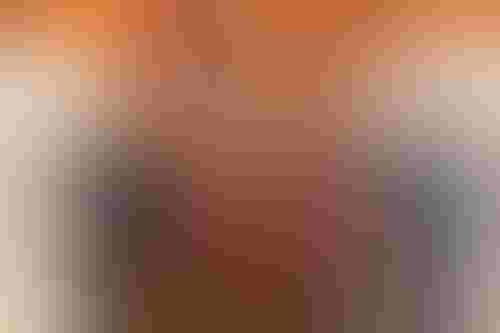 Hyundai has partnered up with Singapore's Nanyang Technological University (NTU) to research the possibility of 3D printing parts for electric vehicles, and using machine learning systems to monitor a vehicle’s battery quality.

Research for the stars

The co-research agreement follows the October announcement that Hyundai would be opening an innovation center in Singapore. The NTU was named as the first academic research partner for the center, which is expected to be completed in 2022.

The facility itself will be located just a five-minute drive from the NTU Campus.

The pair will begin working on joint research projects which aim to “transform conventional car manufacturing facilities into state-of-the-art factories of the future.”

For example, researchers will look to develop ML algorithms for vehicle image processing that would monitor battery quality in electric vehicles. The imaging unit could be placed in a manufacturing plant to detect anomalies and defects across the production process.

Another project would investigate whether it would be possible to 3D print automotive components for electric vehicles.

NTU and Hyundai will also be running 3D printing competitions in automotive engineering, hoping to drive interest in EV manufacturing, the parties said.

"This collaboration with Hyundai will build on NTU's core strengths, in areas such as additive manufacturing, AI, autonomous and electric vehicles, and big data to bring about benefits to the automotive industry, Singapore, and the global society," NTU president Suresh said.

As Motional’s first commercial vehicle, it is expected to begin transporting passengers in 2023 in partnership with ride-hailing firm Lyft – which sold its own self-driving division to Hyundai in a $550 million deal announced in April.

The Hyundai-backed startup expanded its US presence last month, by opening a brand-new operations and road testing facility in Los Angeles.