Tool automates IT processes while teaching novices how to code 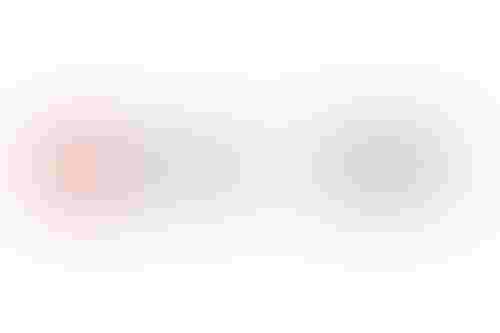 Tool automates IT processes while teaching novices how to code

Red Hat and its parent company IBM have unveiled plans to bring NLP to the open source IT automation platform Ansible.

A user inputs a command as a straightforward English sentence. The tool then parses the sentence and builds the requested automation workflow, delivered as an Ansible Playbook, which can be used to automate IT tasks.

Project Wisdom isn’t the first AI-powered coding system. Among the most notable are OpenAI's Codex and GitHub’s Copilot, but also available are TiCoder, Tabnine, Kite, IntelliCode and PyCharm.

However, according to the teams behind Project Wisdom, this latest solution differs from its rivals’ tools as it “does not focus on application development; instead, the project centers on addressing the rise of complexity in enterprise IT as hybrid cloud adoption grows.”

“Project Wisdom intends to bridge the gap between Ansible YAML code and human language, so users can use plain English to generate syntactically correct and functional automation content,” an announcement reads.

IBM and Red Hat cited figures from IDC that by 2026, 85% of enterprises will combine human expertise with AI, ML and NLP to “augment foresight across the organization.”

Project Wisdom could “enable a system administrator who typically delivers on-premises services to reach across domains to build, configure and operate in other environments using natural language to generate playbook instructions.”

“Novices across departments could generate content right away while still building foundational knowledge, without the dependencies of traditional teaching models.”