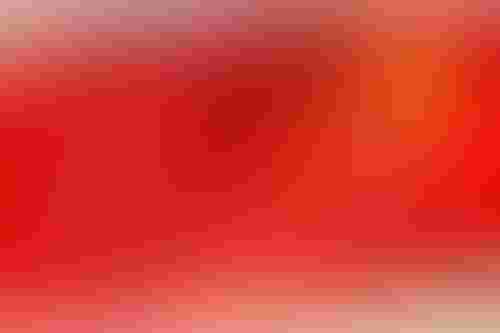 China is expected to more than double its investment in AI to nearly $27 billion by 2026, with more than half of the spending targeted at the hardware market, according to a recently released report from IDC.

IT spending in AI is expected to see an annual growth rate of around 27% from 2021 to 2026, according to the IDC Worldwide Artificial Intelligence Spending Guide. 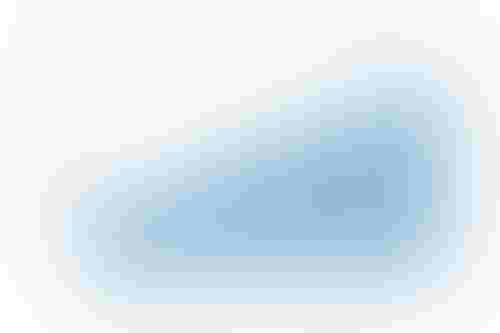 Despite the increases, China would rank second only to the U.S. in terms of AI spending, according to IDC.

The Chinese AI software market will also increase in size as it’s expected to become the fastest-growing primary market over the next five years. AI platforms are expected to make up more than 70% of software-related spending over that period.

Verticals and use cases 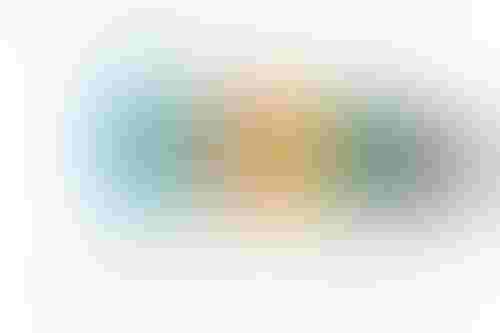 Among the use cases expected to encompass Chinese AI spending, IDC’s Spending Guide listed augmented customer service agents; public safety and emergency response; and smart business innovation and automation will be at the top. “The three together will account for more than 30% during the five-year forecast period,” IDC said.

Investment and deployment of customer service agents is prevalent in industries such as finance and retail. As for public safety, government security involved applications such as facial recognition and biometrics.