IDC Predicts that $12.5b Will be Spent on Cognitive and Artificial Intelligence in 2017 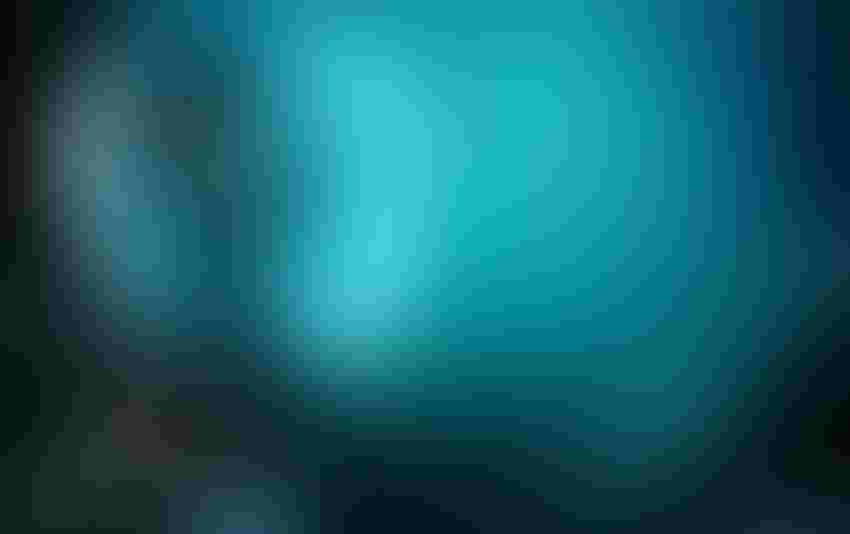