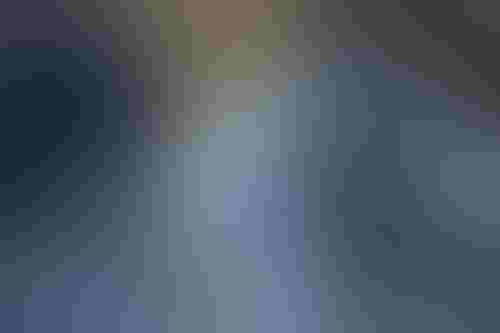 Intel said Tuesday that it has entered into a co-investment deal worth up to $30 billion with Brookfield Infrastructure, an asset management firm, to expand its chip manufacturing capacity in Arizona.

In what the chipmaker touts as a first-of-its-kind transaction, Intel and Brookfield will pool their capital together to build chip plants at its Ocotillo campus in Chandler, Arizona. Intel will own 51% of the project while Brookfield will hold 49% after agreeing to invest up to $15 billion.

The partnership will make sure Intel does not have to solely carry the burden of financing the plants, which frees its capital to build other chip plants. The project is part of Intel’s ‘Smart Capital’ strategy to creatively finance its build outs − as the global chip shortage continues amid increasing demand for semiconductors in a world that is fast digitizing.

Brookfield Infrastructure is an investor that owns and operates facilities in sectors such as utilities and transport. It is part of Brookfield Asset Management, which manages assets worth more than $750 billion globally.

Intel said the partnership with Brookfield will let it access capital below its cost of equity while preserving its cash and debt capacity for future investments and to fund its dividend.

The partnership is expected to add $15 billion to Intel’s adjusted free cash flow over the next several years and will be accretive to earnings per share during the construction and ramp up phase. Intel plans to use this co-investment model to build out other chip plants globally.

Intel’s ramp up is part of its Integrated Device Manufacturing (IDM) 2.0 strategy, which aims to make the company a major foundry in the U.S. and Europe as leadership has shifted to Asia, particularly Taiwan.